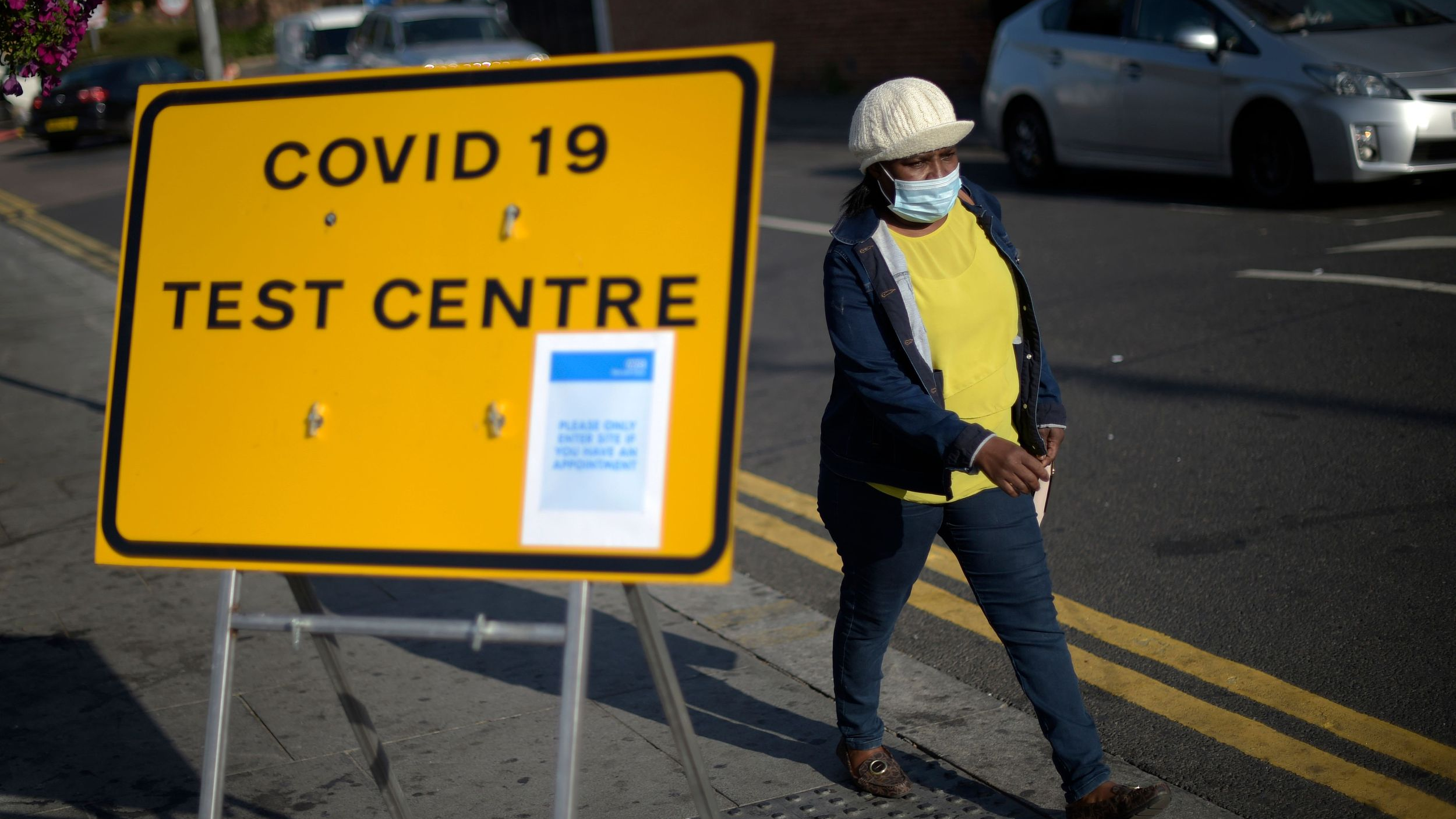 The UK on Sunday reported 1,239 additional confirmed cases of the Omicron variant taking the total numbers of cases of the variant in the country to 3,137.

Sunday's figure is the highest daily rise in the country so far and close to twice the previous high of 633 cases reported on Saturday.

1,196 new cases were reported in England, followed by 38 cases in Scotland and five more cases in Northern Ireland. There were no new cases reported in Wales.

Overall, England has reported the highest number of cases with 2,953, followed by Scotland with 159 then Wales and Northern Ireland with 15 and 10 respectively.

On Saturday, health experts in the UK warned that the Omicron variant could cause between 25,000 and 75,000 deaths in England over the next five months if no further measures are implemented beyond Plan B.

According to projections by the London School of Hygiene & Tropical Medicine (LSHTM), a best-case scenario could see a peak of more than 2,000 daily hospital admissions, with 175,000 hospitalisations and 24,700 deaths between December 1, 2021 and April 30, 2022.

On the other hand, a worst-case scenario would see about 492,000 hospitalisations and 74,800 deaths.

The LSHTM said certain measures, like restrictions on indoor hospitality, closure of some entertainment venues, and limits on gathering sizes from early 2022 would significantly curb the wave and reduce hospitalisations and deaths.