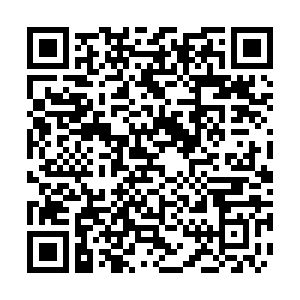 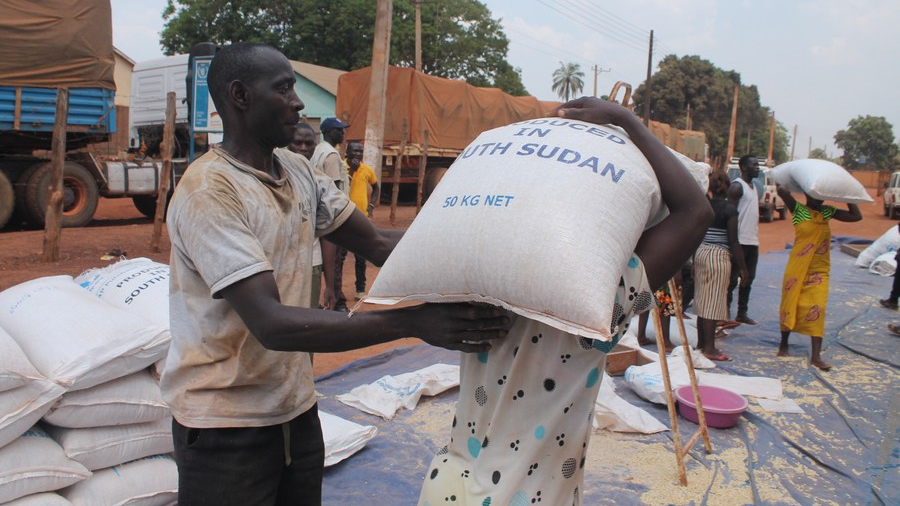 Hunger on the African continent has worsened significantly with an almost 50 percent rise in those considered undernourished compared to 2014, the UN's Food and Agriculture Organization (FAO) and other agencies said on Tuesday.

A new report says people going hungry across the continent reached nearly 282 million in 2020 more than one-fifth of the population an increase of 89 million compared to just six years earlier.

Most of that deterioration occurred between 2019 and 2020, with economic downturns caused by the coronavirus pandemic blamed for exacerbating the chief causes of hunger.

"After a long period of improvement between 2000 and 2013, hunger has worsened substantially" across the continent, said a new report on food security and nutrition released by the FAO, the African Union and the UN Economic Commission for Africa.

The report looked at trends between 2014 to 2020 but the picture was expected to prove bleaker in 2021 "with no easing of hunger's main drivers".

The prevalence of undernourishment defined as when somebody cannot get enough food to meet their needs and maintain a normal and healthy life was worst in eastern, western and central parts of the continent.

Africa accounted for 55 percent of the global rise in the number of undernourished people over the reporting period, with the world set to miss the UN's target of eradicating hunger by 2030.

Conflict and climate change were identified as the other two major drivers for the increase in hunger, with the unaffordability of healthy diets and underlying problems such as poverty and inequality also playing a part.

But the onset of economic hardship from the COVID-19 pandemic "added to the already existing challenges, further undermining efforts to reduce hunger and malnutrition in the region".

The report urged the international community to provide aid in the short term to countries in need, but also invest in agriculture and other related sectors to build resilience against climate extremes in the future.