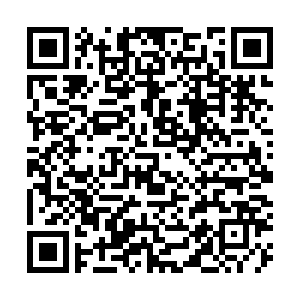 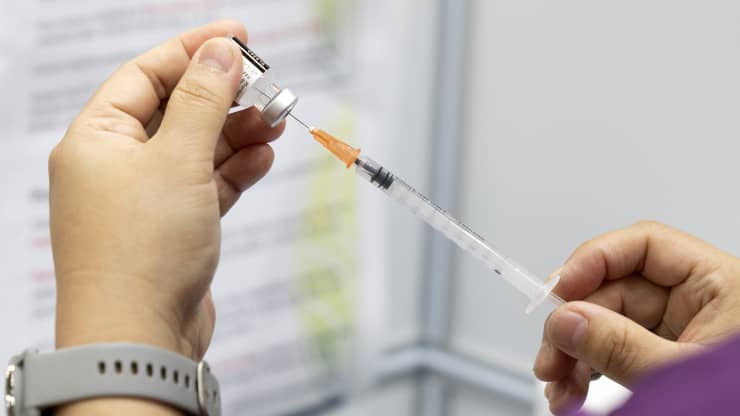 Pfizer-BioNTech's COVID-19 vaccine has been less effective in South Africa at keeping people infected with the virus out of hospital since the Omicron variant emerged last month, a real-world study published on Tuesday showed.

Between Nov. 15 and Dec. 7, people who had received two doses of the shot and tested positive for COVID-19 had a 70 percent chance of avoiding hospitalization, down from 93 percent during the previous wave of Delta infections, the study showed.

When it came to avoiding infection altogether, the study by South Africa's largest private health insurance administrator, Discovery Health, showed that protection against catching COVID-19 had slumped to 33 percent from 80 percent previously.

The findings from the real-world analysis are some of the first about the protection vaccines offer against Omicron outside of laboratory studies, which have so far shown a reduced ability to neutralise the virus.

The study results were based on an analysis by Discovery's clinical research and actuarial teams in collaboration with the South African Medical Research Council (SAMRC).

South Africa alerted the world to Omicron in November, triggering alarm that it could cause another surge in global infections and leading to travel curbs on southern Africa. South Africa's daily infections have since risen to about 20,000.

The South African study was based on more than 211,000 positive COVID-19 test results of which 78,000 were attributed to Omicron, the variant labelled "of concern" by the World Health Organization and reported in more than 60 countries.

The 78,000 cases were attributed to Omicron based on the relative prevalence of the variant within the country over the study period, but because they have not been confirmed as being the new variant the study cannot offer conclusive findings.