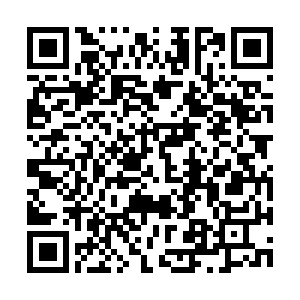 On Wednesday, Formula 1 driver Lewis Hamilton officially received his knighthood from the Prince of Wales at Windsor Castle.

The 36-year-old becomes the fourth F1 driver to be knighted, following in the footsteps of Sir Jack Brabham, Sir Stirling Moss and Sir Jackie Stewart.

He, however, is the first driver to be awarded the honor while still competing.

Sir Hamilton's name is engraved in the F1 history books for many reasons, including being the joint record holder for most F1 World Championships alongside Michael Schumacher, with both on seven titles.

The Mercedes driver narrowly missed out on a record-breaking eighth title on Sunday after losing out to Red Bull's Max Verstappen on the last lap in a highly controversial race in Abu Dhabi.