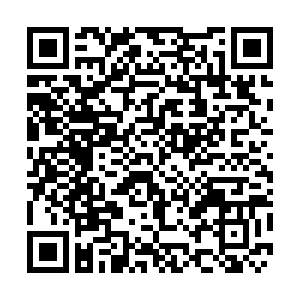 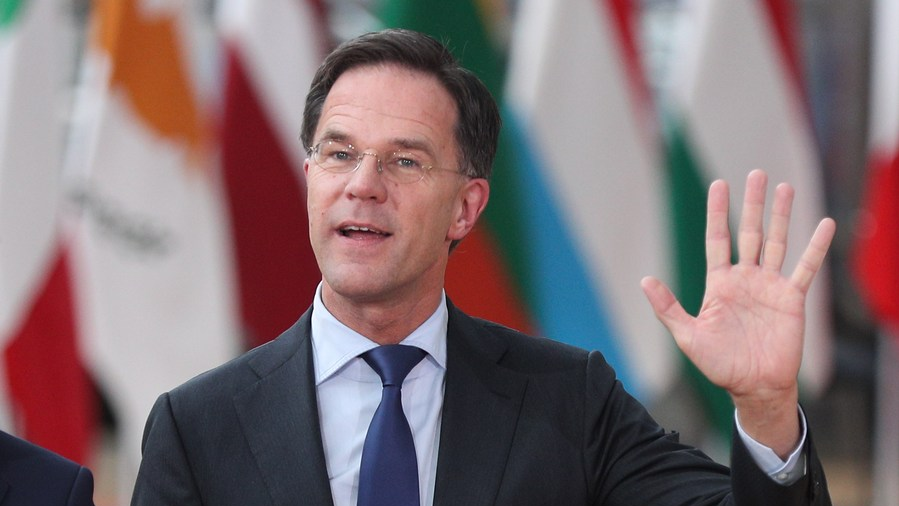 The Netherlands will go into a strict lockdown over the Christmas and New Year period to contain the highly contagious coronavirus variant Omicron, Prime Minister Mark Rutte said on Saturday.

Measures including the closure of all non-essential shops, restaurants, hairdressers and gyms will go into effect on Sunday and remain in place until January 14. All schools will be closed until January 9.

"The Netherlands is again shutting down. That is unavoidable because of the fifth wave that is coming at us with the Omicron variant," Rutte told a televised news conference.

Other measures include a recommendation that households receive no more than two visitors and that gatherings outside are also limited to a maximum of two people.

A failure to act now would likely lead to "an unmanageable situation in hospitals," which have already scaled back regular care to make space for COVID-19 patients, Rutte said.

Infections in the Netherlands have dropped from record levels in recent weeks after the introduction of a nighttime lockdown late last month. The Omicron variant arrived as the country was already battling a wave in coronavirus infections.

Cases of the variant have surged since it was first found in the Netherlands three weeks ago, while hospitals are struggling with the large numbers of COVID-19 patients in their wards, near the highest levels this year.

Omicron is expected to become the most dominant variant of the virus in the Netherlands between Christmas and New Year's Eve, leading Dutch infectious disease expert Jaap van Dissel said.

While more than 85 percent of the Dutch adult population is vaccinated, fewer than 9 percent of adults have had a booster shot, one of the lowest rates in Europe.

On Saturday, the National Institute for Public Health (RIVM) reported a total of over 2.9 million COVID-19 cases since the start of the pandemic, with 20,420 reported deaths. There were 14,616 new infections reported in 24 hours.

European Commission President Ursula von der Leyen has warned that Omicron could be dominant variant in Europe by mid-January.

Many countries are reimposing travel restrictions and other measures weeks after the variant was first detected in South Africa.

In London, Mayor Sadiq Khan declared a "major incident" in the British capital, calling the case surge "hugely concerning." Britain registered record case numbers for three days in a row during the week, prompting new regulations and reports that another lockdown is being considered. Most of the new cases recorded in London are of the Omicron variant.

Meanwhile, Germany's health agency announced it had put Britain on a list of high-risk COVID-19 countries, which will mean tighter restrictions for travelers.

In France, a scientific panel urged the government to impose "significant restrictions" on New Year festivities, and the capital Paris announced "with regret" that it was cancelling all events on the Champs Elysees.

Ireland is ordering bars and restaurants to close at 8:00 p.m., and Denmark is shutting cinemas and other venues.

European countries are also pushing hard to dole out booster jabs and widen vaccination programs to include children.

Portugal said tens of thousands of under-12s were set to receive their first jab this weekend.