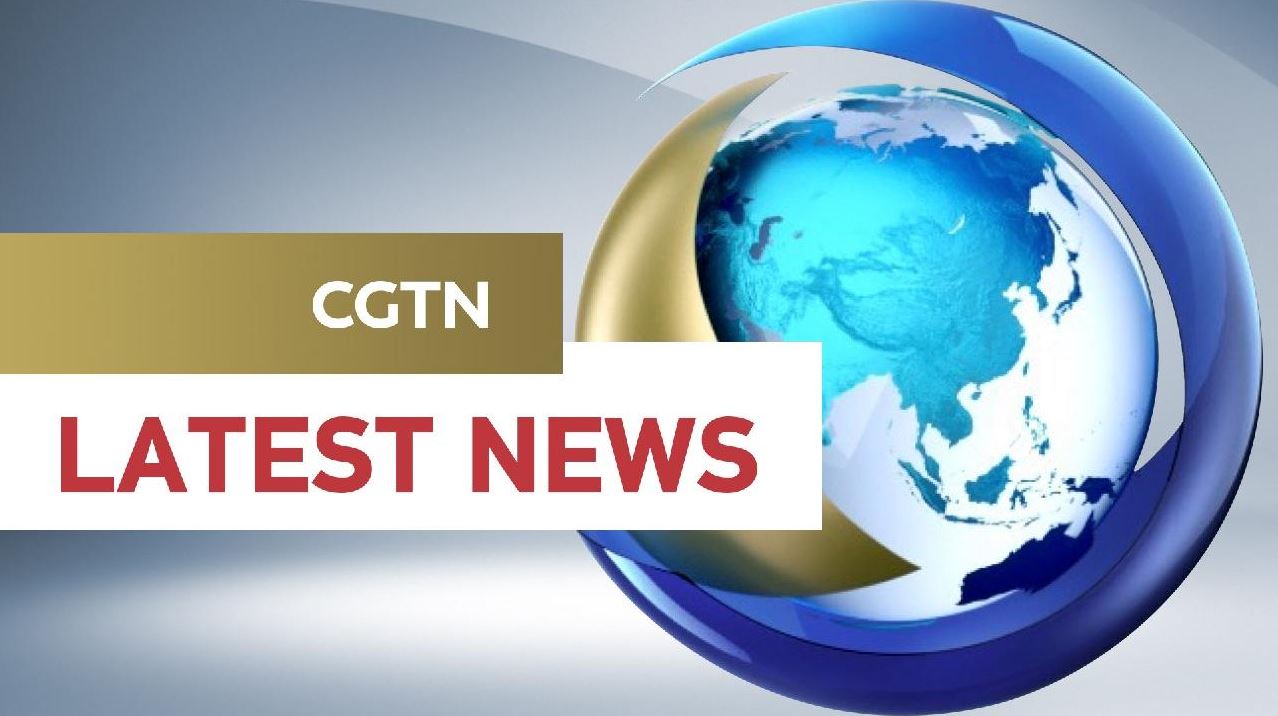 Authorities in Russia have evacuated 128 coal miners from a coal mine in Siberia amid reports of a fire in one of the mine's sections.

The evacuations Sunday come weeks after a devastating blast in another coal mine in the same region killed 51 people. Emergency officials told Russia's Interfax news agency that a fire occurred in an abandoned mine gallery in the Anatoly Ruban coal mine in the Kemerovo region in southwestern Siberia.

The Siberian Coal Energy Company said the evacuation was prompted by the "heating of a coal bed" rather than a fire. The conflicting reports could not be immediately reconciled.

The co-owner of the Listvyazhnaya mine in Kemerovo, where an explosion killed 51 people in November, was detained on Wednesday. Russian President Vladimir Putin in December accused management of falsifying methane data at the mine.

14 years ago, the region witnessed the worst mining accident since the collapse of the Soviet Union when an explosion at the Ulyanovskaya mine claimed the lives of more than 100 people.