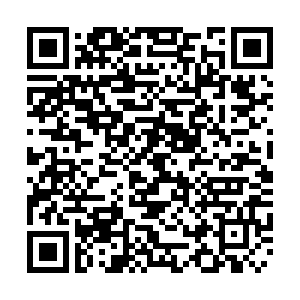 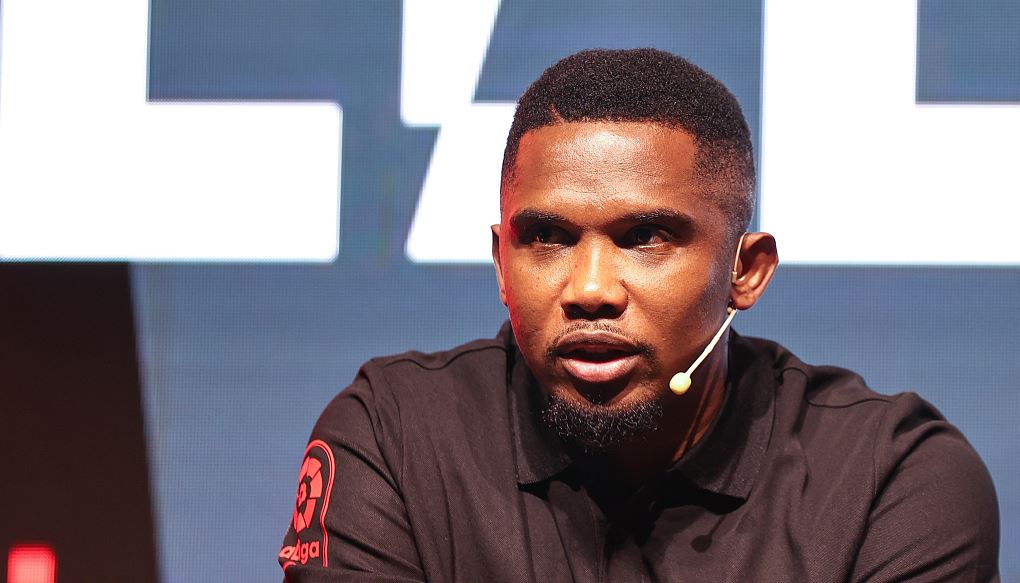 The new president of Cameroon's football federation, Samuel Eto'o, has called for stronger efforts towards improving the game in the country.

Eto'o was elected president of FECAFOOT on December 11 after emerging winner of the much-hyped election.

The four-time African Footballer of the Year was voted in for a four-year term, defeating interim president Seidou Mbombo Njoya by 43 votes to 31 in the federation’s general assembly.

"Our next game is to give back to Cameroonian football all its greatness, to bring joy back to the hearts of the supporters, to take back our place among the great nations in the world," Eto'o said in his first statement as FECAFOOT president.

"We have to win this game. And for to win it, we have to prepare intensely."

Eto'o ran his election campaign on a pledge of promoting women's football and eliminating corruption in the Cameroonian game.

Previous administrations have been accused of mismanagement and infighting. In August of 2017, FIFA, world football's governing body, set up a short-term "normalization committee" to manage the federation, the second time in four years this happened.

Cameroonian teams have been in the spotlight for holding strikes ahead of major tournaments, including the 2014 FIFA World Cup and the 2019 Africa Cup of Nations (AFCON).

"We must immediately and without delay put on our coats and find the correct diagnosis which guarantees, in the absence of immediate therapy, sure cure," Eto'o said.

The 40-year-old's first major test is set to come in January-February when his country hosts 24 African teams for the 2021 AFCON.

Cameroon are also part of ten teams from Africa that have qualified for two-legged final qualifier games in search for 2022 World Cup slots.