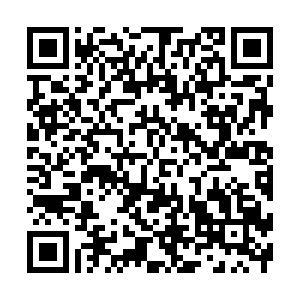 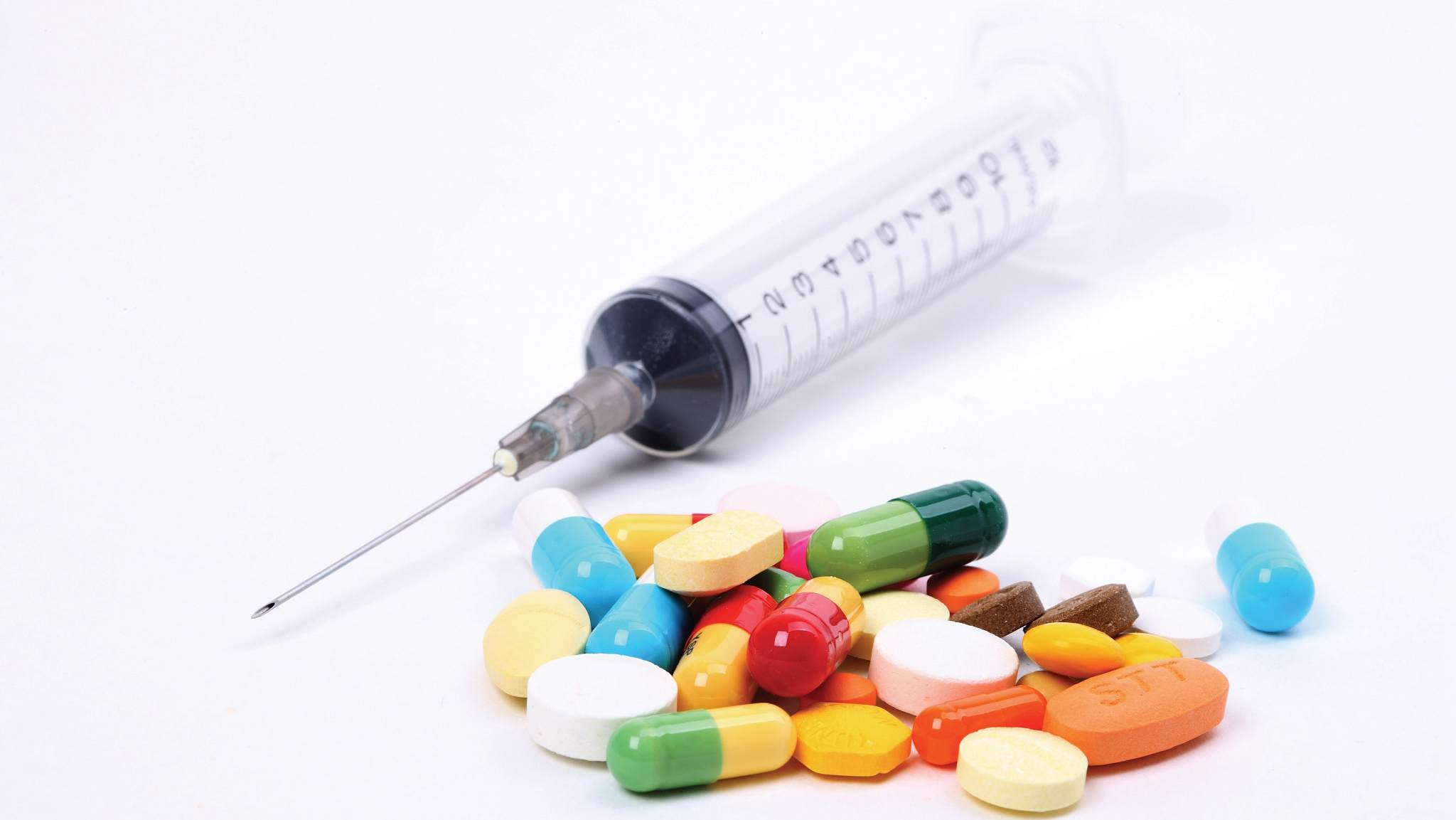 In a bid to boost the fight against HIV and AIDS the United States' Food and Drug Administration (FDA) has given a nod to the first injectable treatment for pre-exposure prevention (PrEP).

Apretude (cabotegravir) was approved for "use in at-risk adults and adolescents weighing at least 35 kilograms (77 pounds) for pre-exposure prophylaxis (PrEP) to reduce the risk of sexually acquired HIV", FDA said in a statement.

The drug requires two injections to begin with, one month apart, and then shots every two months.

It is hoped that the injection will enhance uptake among high-risk groups for instance people who are less likely to keep up with daily medication.