Download
U.S Congressman turns down request for interview by a House panel
CGTN 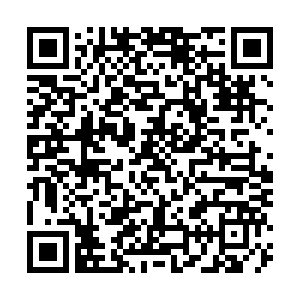 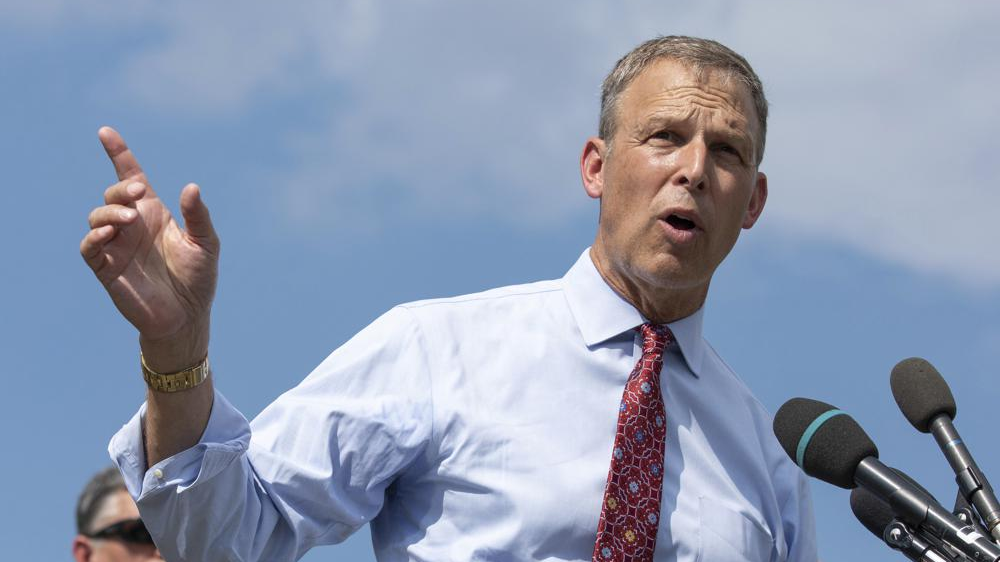 FILE - Rep. Scott Perry, R-Pa., takes a question from a reporter at a news conference held by the House Freedom Caucus on Capitol Hill in Washington, on Aug. 23, 2021. /AP

FILE - Rep. Scott Perry, R-Pa., takes a question from a reporter at a news conference held by the House Freedom Caucus on Capitol Hill in Washington, on Aug. 23, 2021. /AP

Republican Representative Scott Perry of Pennsylvania on Tuesday rebuffed a request for him to sit down for an interview and turn over documents to the House panel investigating the January 6 U.S. Capital Insurrection, joining other allies of former President Donald Trump in trying to stonewall the committee.

"I stand with immense respect for our Constitution, the Rule of Law, and the Americans I represent who know that this entity is illegitimate, and not duly constituted under the rules of the U.S. House of Representatives," Perry said in a statement.

In a letter to Perry on Monday night, Mississippi Rep. Bennie Thompson, the Democratic chairman of the panel, said the panel had received evidence from multiple witnesses, including then-acting Attorney General Jeffrey Rosen and then-acting Deputy Attorney General Richard Donoghue, that Perry had "an important role" in efforts to install Justice Department official Jeffrey Clark as acting attorney general.

The lawmaker's refusal will test how far the committee is willing to go in its quest for information as members have so far resisted subpoenaing one of their own as they investigate the insurrection by Trump's supporters and his efforts to overturn the 2020 U.S. presidential election.

The letter is the first time the panel has publicly released a request to a fellow member of Congress as the members inquire about the details of Perry and other congressional Republicans who met with Trump ahead of the Capitol attack and strategized about how they could block the results at the January 6 electoral count.

Also in the letter, Thompson added that while the panel "has tremendous respect for the prerogatives of Congress and the privacy of its Members," it also has "a solemn responsibility to investigate fully all of these facts and circumstances.”

The committee has also asked for any documents and correspondence between Perry and Trump, his legal team or anyone involved in the planning of January 6 events.

The lawmaker, representing Pennsylvania's 10th District, was cited more than 50 times in a Senate Judiciary report released in October outlining how Trump's effort to overturn his election defeat to Joe Biden brought the Justice Department to the brink of chaos and prompted top officials there and at the White House to threaten to resign.