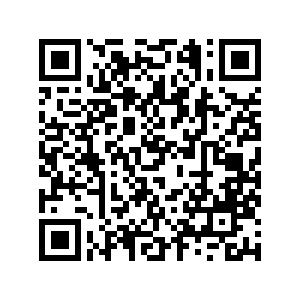 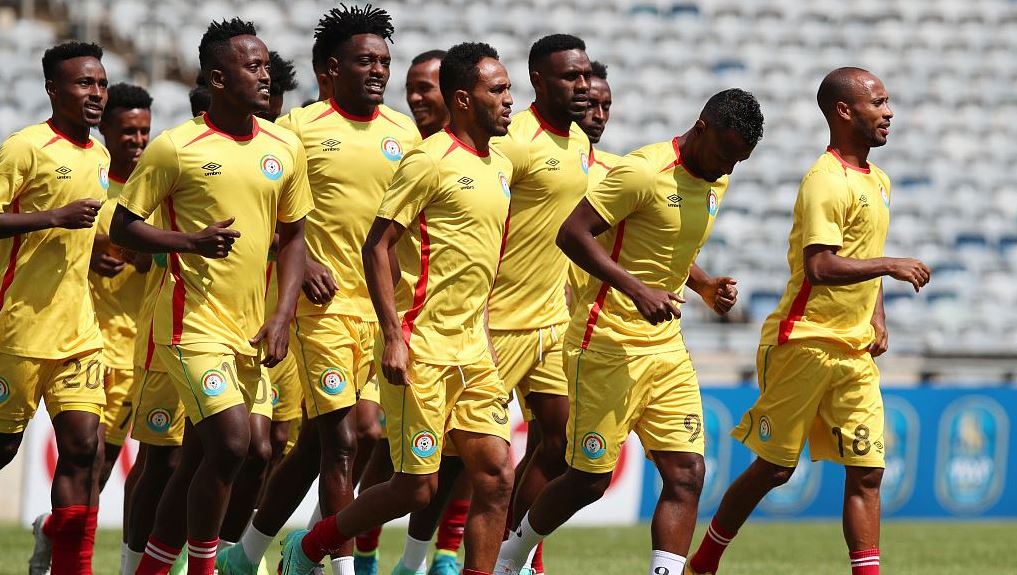 Ethiopia's football head coach announced on Thursday the country's squad to travel to Cameroon for the upcoming 2021 Africa Cup of Nations (AFCON).

Wubetu Abate expressed confidence in the squad, as the country returns to the continental competition for the first time in nine years.

"We have picked a strong team that should be able to perform well at the tournament in Cameroon," said Abate.

The East Africans are pooled alongside the hosts Cameroon, Cape Verde and Burkina Faso in Group A.

With their first game scheduled to be played on January 9 against Cape Verde, the squad is set to travel to Yaounde on December 27 to pitch camp and continue preparations.

The squad is dominated by locally based players featuring in the Ethiopian Premier League with only two abroad based players in Shemeles Bekele (El Gouna, Egypt) and Mujib Kassim (JS Kabilye, Algeria).

Only two players from the team that competed at the 2013 AFCON held in South Africa have made it back into the squad; Shemeles Bekele, Getaneh Kebede and goalkeeper Jemal Tasew.