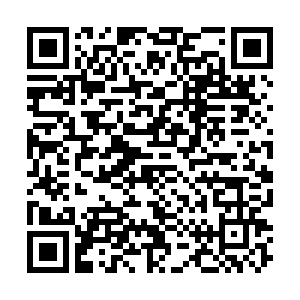 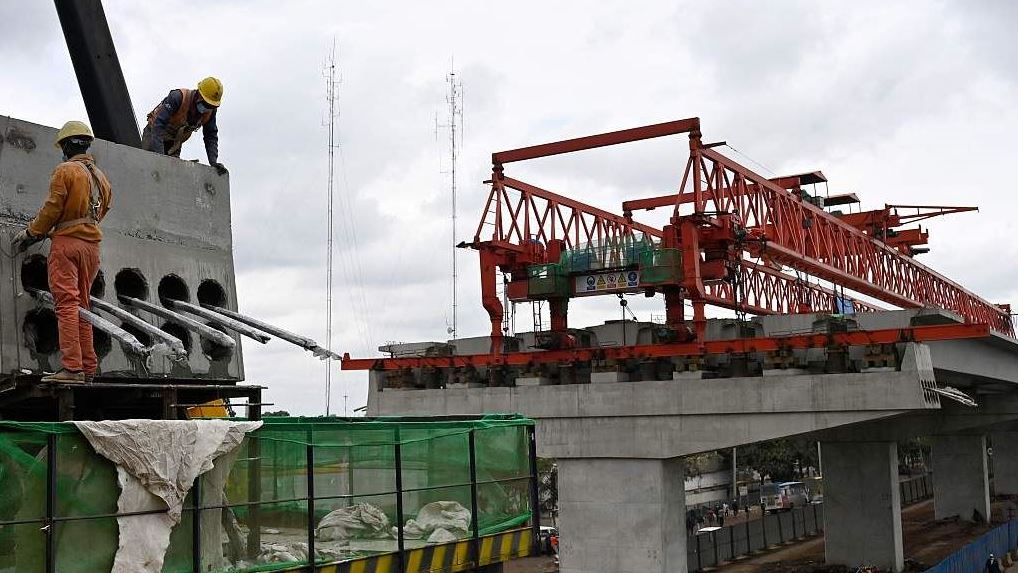 FILE PHOTO: Workers pictured at the ongoing construction site of the Nairobi Expressway, undertaken by the Chinese contractor China Road and Bridge Corporation (CRBC), in Nairobi on July 12, 2021. (Photo by Simon MAINA via CFP)

FILE PHOTO: Workers pictured at the ongoing construction site of the Nairobi Expressway, undertaken by the Chinese contractor China Road and Bridge Corporation (CRBC), in Nairobi on July 12, 2021. (Photo by Simon MAINA via CFP)

Kenyatta made an extensive inspection tour of the 27.1-kilometer Nairobi Expressway which is financed and constructed by the China Road and Bridge Corporation (CRBC).

"I want to thank the contractors because we started this project exactly almost to date one year ago when we laid the first box girder and today, almost to the date, three days earlier to one year, we are now laying the last," the president said.

"I am confident with the kind of speed that they are moving at, the indicated date of March for completion of this road is bound to be met. I will be very proud to be able to drive all the way from Machakos turn-off to Rironi and hopefully, at that point, launch the road from Rironi to Mau Summit," he added.

The road is being constructed under a Public-Private Partnership (PPP) and is seen as a show of the strong relations between China and Kenya.

In his tour of the road, President Kenyatta affirmed his country's commitment to continue working with the Chinese government which he said continues to be Kenya's key development partner.

"Our partnership with China is one that is mutually beneficial, that is based on win-win, and we are very grateful to the Chinese government and people for the support that they continue to render not only our country but to the rest of Africa," President Kenyatta said.

He also pointed out that the expressway had created over 6,000 direct jobs, benefitted 200 sub-contractors and hundreds of other local suppliers of building materials such as steel, sand, cement and ballast.