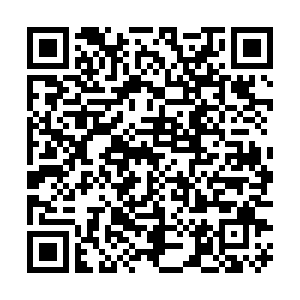 The two are part of head coach Patrice Beaumelle's charges that will attempt to win a third AFCON title for their country.

Other players that have made the cut include Manchester United defender Éric Bailly, Ajax forward Sebastien Haller and AC Milan midfielder Franck Kessie.

The Elephants are pooled alongside title holders Algeria, Sierra Leone and Equatorial Guinea.

Beaumelle's side will begin their campaign against Equatorial Guinea on January 12.

Cote d'Ivoire have won the AFCON title on two occasions before; first in 1992 and more recently in 2015.

They were eliminated at the quarter final stage by Algeria in the last edition of the continental tournament held in Egypt in 2019.

Here's a look at the full squad;