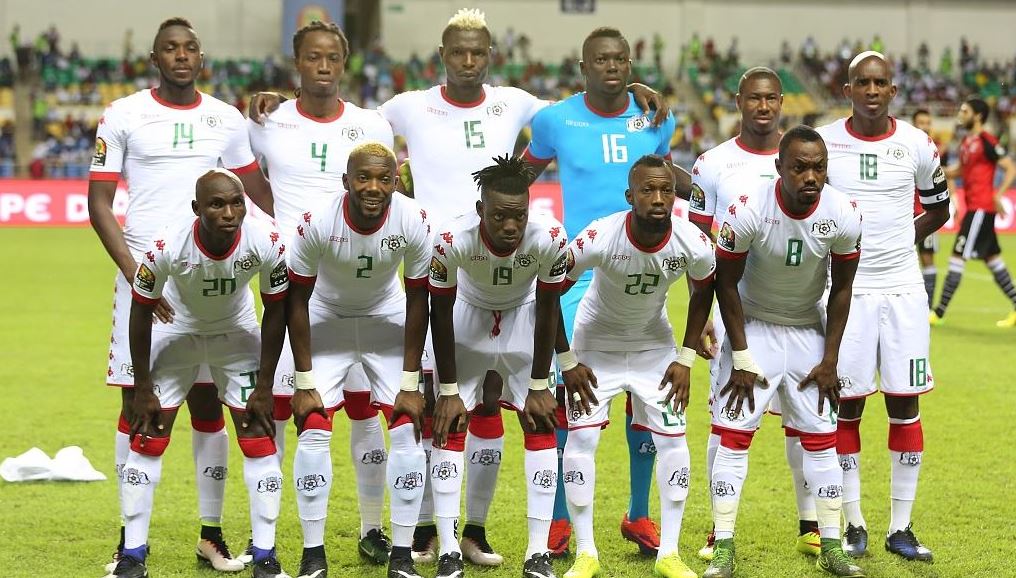 The 26-year-old is among 10 forwards who made it to the provisional squad, which also includes Standard Liege attacker Abdoul Fessal Tapsoba.

The Stallions will be under the stewardship of coach Kamou Malo for the continental tournament, his first major competition since he was appointed to the position in July 2019.

The West Africans finished as second-runners up in the 2017 FCON tournament held in Gabon after they lost to Egypt in the semi-final stage.

Burkina Faso's best performance at AFCON came in 2013 when they finished as runners-up in the tournament hosted by South Africa. The Stallions lost 1-0 to Nigeria in the final game.

Here's a look at the Burkinabe provisional squad in contention for the 2021 AFCON;