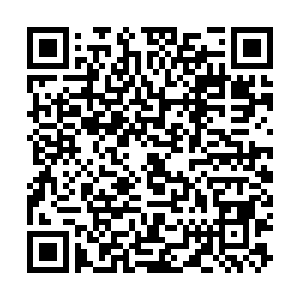 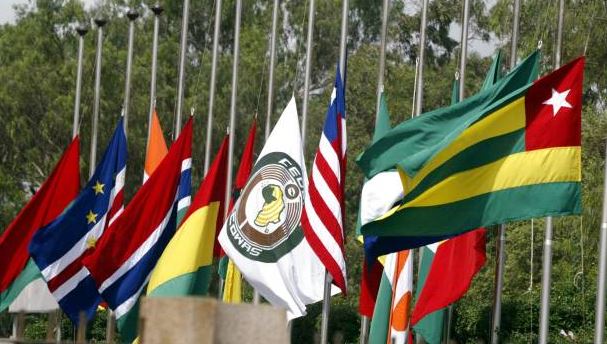 The Economic Community of West African States (ECOWAS) hopes the Malian transitional authorities will finalize a precise electoral calendar before the end of this year, the organization's envoy Goodluck Jonathan said Tuesday.

Jonathan, who was also a former president of Nigeria, made the remarks after meeting with Mali's interim leaders. He led a delegation to Mali to assess progress of a promised election after the mutiny in August 2020.

"We hope that, by the end of the year, all the decisions, including recommendations and an electoral calendar for the continuation of events in Mali, will be released," he said, adding that he will come back next January to take stock.

Following the mutiny on Aug. 18, 2020, an 18-month political transition starting from Sept. 15 is underway in the West African country. The transitional authorities said earlier that the vote scheduled for February 2022 will likely be postponed by a couple of weeks or months due to security concerns.