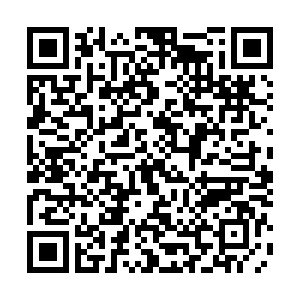 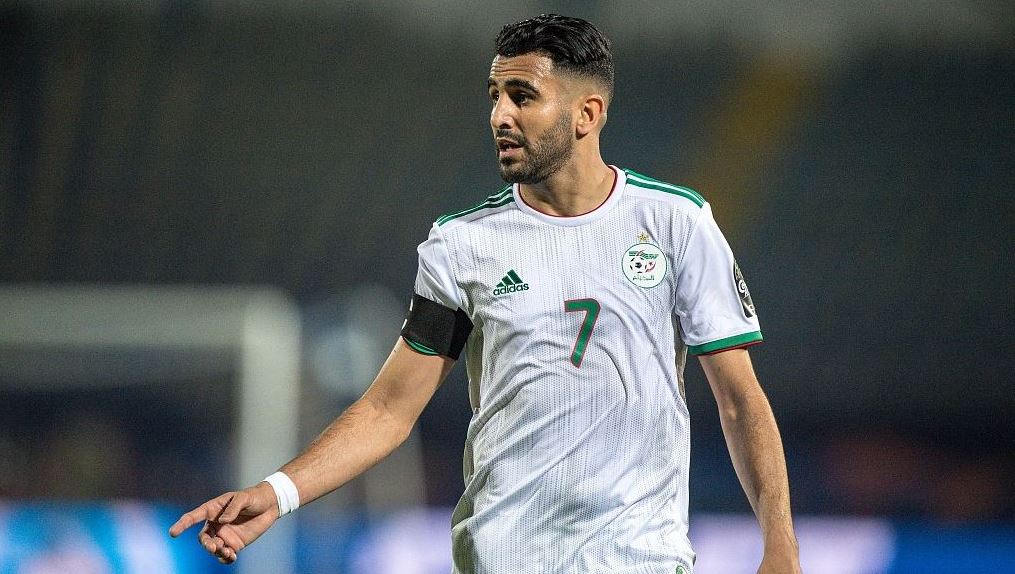 Manchester City forward Riyad Mahrez has been included in Algeria's final 28-man squad for the 2021 Africa Cup of Nations (AFCON) scheduled to begin next month.

The 30-year-old was a key part of coach Djamel Belmadi squad that lifted the 2019 AFCON trophy in Egypt.

He is joined in the latest squad by West Ham United's Said Benrahma as the only two players who ply their trade in the English Premier League.

Belmadi has also included in his squad Yassine Brahimi, who won the best player in the recently concluded FIFA Arab Cup as well as best goalkeeper Rais Mbolhi.

The Desert Warriors are pooled alongside Cote d'Ivoire, Equatorial Guinea and Sierra Leone in Group E.

Their first game is scheduled to be played on January 11 against Sierra Leone.

Algeria have participated in the Africa Cup of Nations eighteen times already in their history, winning the title twice. They first became Champions in 1990, before lifting the trophy again in the last edition.

Mahrez is Algeria's joint AFCON top scorer with six goals to his name, scored between 2015 and 2019.

Having recently won the FIFA Arab Cup in Qatar, the North Africans will be hoping to carry that form to Cameroon in an attempt to become the fourth African side to lift back-to-back AFCON titles.

Here's a look at the full squad;