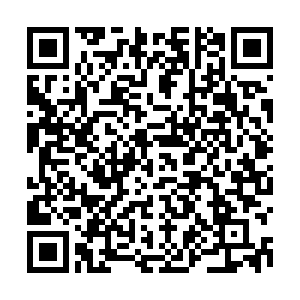 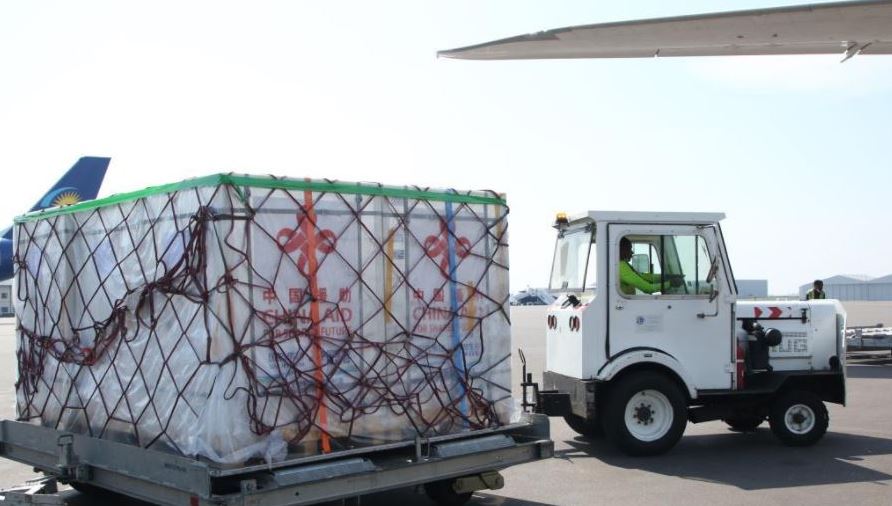 Rwanda has now fully vaccinated 40 percent of its population against COVID-19, becoming the seventh African country to achieve the target set by the World Health Organization (WHO) for the end 2021.

In August, the WHO Director-General, Dr. Tedros Adhanom, pointed out that Rwanda's success in the fight against COVID-19 had been made possible by the country's "strong leadership".

Dr. Tedros noted that the country's progress in the fight against the pandemic was due to a similar combination (as New Zealand) of strong leadership, universal health coverage, well-supported health workers and clear public health communications," said Tedros.

He hailed the country's move to avail free testing for all citizens, which he said had played a major role in its efforts to eliminate the virus from its borders.

The 40 percent target set by WHO was announced in October 2021, with a second target for all countries to vaccinate at least 70 percent of their populations by mid-2022.