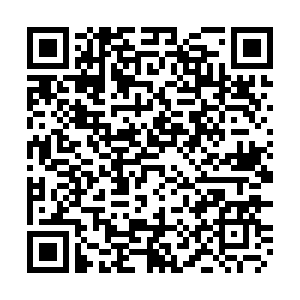 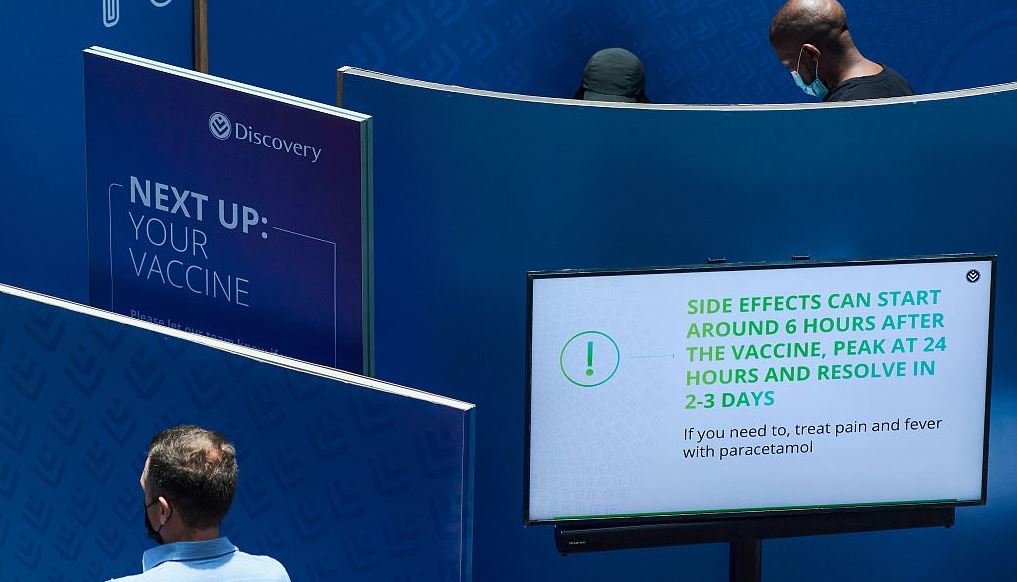 The number of COVID-19 infections in South Africa surpassed the 3.4 million mark on Saturday even as the country continues to report a decline in the number of new daily cases.

Figures published by the National Institute for Communicable Diseases (NICD), a division of the National Health Laboratory Service, showed that the country recorded 14,828 new infections in the last 24 hours, bringing its total number of cases to 3,407,937.

In the same period, South Africa recorded 30 deaths, bringing its total number of virus-related fatalities to 90,773.

With these figures, the country is by far the hardest hit by the pandemic in Africa.

It accounts for more than a third of Africa's total reported infections and nearly 40 per cent of its virus-related fatalities.

South Africa, alongside more than 100 other countries globally, is battling the new Omicron variant, which was reported a month ago.

Despite all these however, the country remains confident a return to normalcy is in the offing.

A senior health official acknowledged earlier this week that the Omicron wave may not be the last one, but noted that the country will return to normalcy.

"It might not be the last wave. We may see subsequent waves, but I experienced here, if we can get through this wave with limited restrictions, with hospitalizations and deaths been lower, then it really is moving towards getting back to normal and being able to live with COVID," Dr Michelle Groome, Head of the Division of Public Health Surveillance and Response at the NICD told CNBC-TV18.