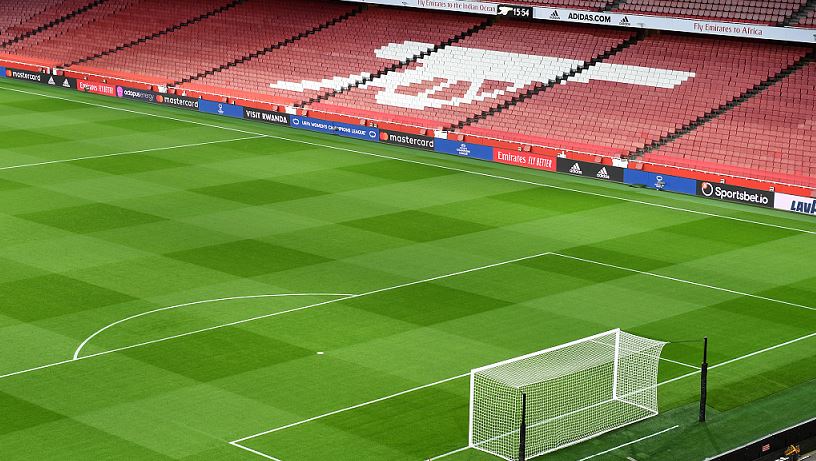 Arsenal trio of Cédric Soares, Takehiro Tomiyasu and Ainsley Maitland-Niles all tested positive for COVID-19 ahead of the Londoners game against Norwich City.

The three were left out of the squad as they went into self-isolation in accordance with health protocols.

Sambi Lokonga and Pablo Mari, who missed the game against Leeds United on Dec 19, have however both returned into the side after recovering from the disease.

The Premier league has ben hit by a string of COVID-19 infections over the past month, prompting the postponement of some games.

Since last week, 14 games have been postponed as different clubs reported cases of the virus.

The latest postponement came on Sunday as the Premier League confirmed that the Dec 28 game between Aston Villa and Leeds United had been postponed.

The infections have sparked calls for the League to take a break until January to allow clubs deal with their outbreaks.

The Premier League Board however said last week it assesses applications to postpone matches on a case-by-case basis, based on existing rules and adapted COVID-19 postponement guidance introduced to clubs in light of the new Omicron variant.