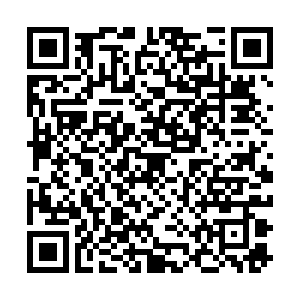 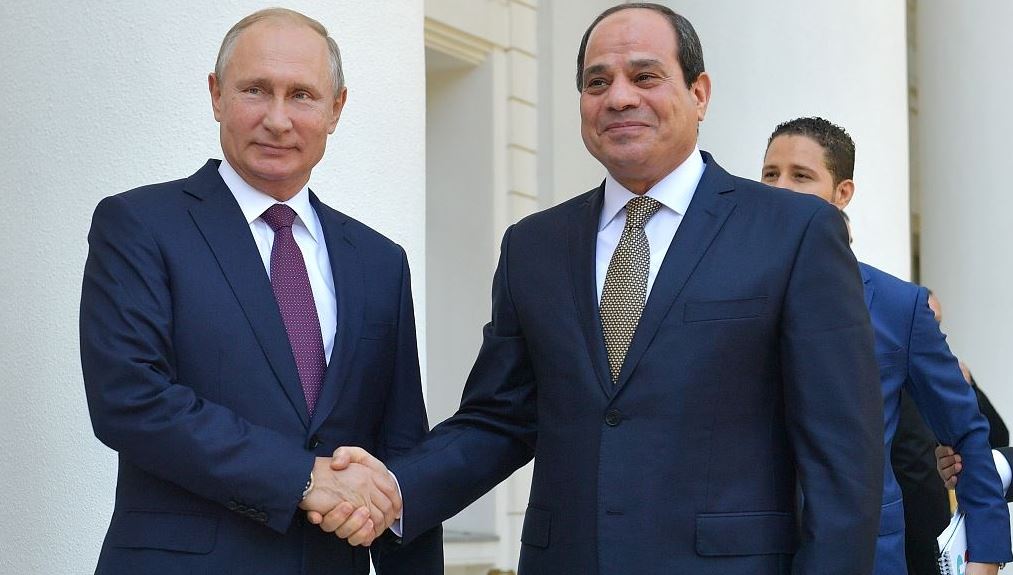 Egyptian President Abdel Fattah el-Sisi and his Russia counterpart Vladimir Putin held a telephone conversation on Saturday evening, during which they discussed various issues, including the developments in Libya.

According to the Egyptian presidency, the two leaders agreed on the importance of intensifying joint efforts and coordination between Egypt and Russia to resolve the Libyan crisis and realize the ambitions of the Libyan people for a better future.

The two also agreed to work together in combating and undermining armed militias and terrorist organizations in the troubled country, as well as put an end to illegitimate foreign intervention in its affairs.

Libya failed to hold its much-awaited presidential election as scheduled on December 24 after a parliamentary election committee proposed a postponement, then the electoral authority announced January 24 as the new date for the vote.

The vote is aimed at initiating a unified government in the country, with hopes of lasting peace after years of conflict.

According to the Egyptian presidency, El-Sisi and Putin in their telephone conversation also discussed strengthening ties between their two countries.