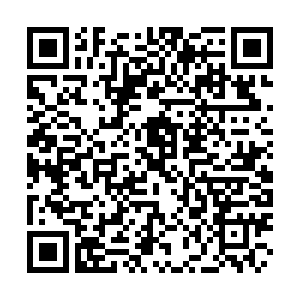 A CNN reports says almost 700 US flights were canceled and another 1,300 were delayed Sunday, the third day in a row of mass cancellations and delays during the Christmas weekend.

United, Delta and other U.S. airlines canceled more than 950 flights on Dec. 25, a day after canceling over 600 Christmas Eve flights.

"The nationwide spike in Omicron cases this week has had a direct impact on our flight crews and the people who run our operation," a statement by the United Airlines said. "As a result, we've unfortunately had to cancel some flights and are notifying impacted customers in advance of them coming to the airport."

The cancellations come as the Transportation Safety Administration pointed out that the number of people traveling for the holiday is returning to pre-pandemic levels.

Globally, a total of 2,295 flights were canceled on Friday, with another 2,232 flights cancelled the day before.

On Saturday, more than 2,600 flights were reported canceled.

Million of people had lined up to travel during the Christmas period to join family and friends for the festivities.

The Centers for Disease Control and Prevention has urged people planning to travel to be fully vaccinated against COVID-19. The agency has also called on the public to continue adhering to other laid down health protocols aimed at curbing further spread of the virus.