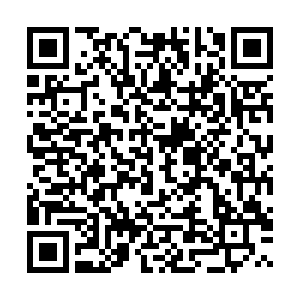 People walk by an electoral billboard in Libya's capital Tripoli on December 14, 2021. /AFP

People walk by an electoral billboard in Libya's capital Tripoli on December 14, 2021. /AFP

A number of roads in southern Tripoli were reopened Saturday after they were closed due to recent military mobilization.

Following the reopening of the roads, Ahmed Nooh, a local security official, expressed the hope that stability and security were established in the country.

A few days ago, a large number of military vehicles and heavy weapons were deployed, and schools were closed in the area for fear of possible military action.

The U.N. Support Mission in Libya expressed concern about the military mobilization, calling on all Libyan actors to "exercise restraint at this delicate moment and to work together to create a secure political atmosphere that preserves Libya's progress and enables peaceful elections and a successful transition."

Libya has been suffering insecurity and chaos since the fall of its leader Muammar Gaddafi in 2011.