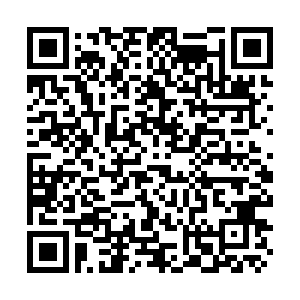 Taikonauts Ye Guangfu and Zhai Zhigang have completed their extravehicular activities (EVAs) and returned to Tianhe, the core module of China's space station on Monday.

Spacewalk, or technically extravehicular activity, is an operation in space in which astronauts get away from their spacecraft and perform tasks including repairing and installing external hardware.

EVAs have become a norm in space station missions and more complex EVAs will be conducted in the future to support the completion of space station's construction and its stable operation, according to CMSA.