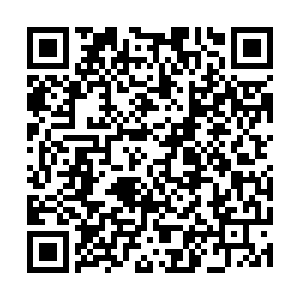 The United Nations says it is horrified by reports of mass killings in Myanmar, the AFP reports.

The U.K.-based Save the Children humanitarian group says two of its staff in the Southeast Asian are missing after more than 30 people were shot and their bodies burned on Saturday.

"We have confirmation that their private vehicle was attacked and burned out," Save the Children said in a statement following the incident in eastern Mo So village.

Unverified amateur photos of the aftermath of the attack blamed on the country's military have circulated on social media, showing the charred bodies and burned-out vehicles.

Myanmar has been in turmoil for months since military ouster of Aung San Suu Kyi, following claims of fraud in an election her party won.