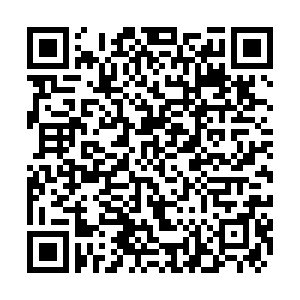 One year after Germany's COVID-19 vaccination campaign began, 70.8 percent of citizens are fully immunized, according to official figures published by the Robert Koch Institute (RKI) and the Ministry of Health on Monday.

Germany has administered almost 147 million doses in one year. However, 21.7 million people remain unvaccinated, and no licensed vaccine is available for four million children aged up to four years, the figures show.

Nevertheless, the German government has already reached its goal of 30 million vaccinations administered in the last six weeks of the year, according to a statement published by the Social Democratic Party (SPD) on Sunday.

"It is our goal to continue the booster campaign over the next few weeks at such a high pace that we can significantly reduce the number of hospitalizations due to the Omicron variant," said Minister of Health Karl Lauterbach.

The number of confirmed cases of the Omicron variant in Germany increased by 17 percent from the previous day, bringing the cumulative number to 7,225 as of Sunday, RKI said on Monday.

In order to push the German vaccination campaign further, a general vaccination obligation is being discussed. The country has already made vaccination mandatory for healthcare workers.