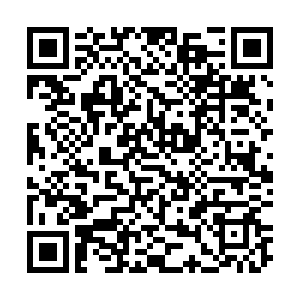 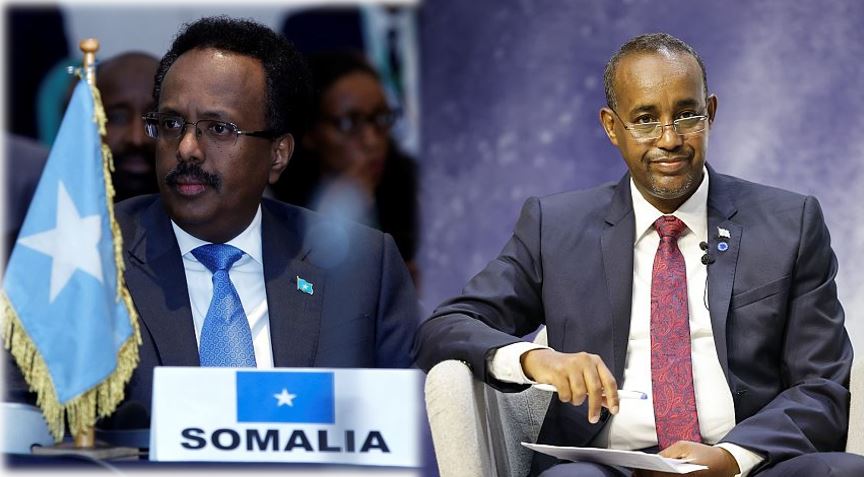 Somalia's international partners have called for restraint, dialogue and renewed focus on the country's elections amid heightened tensions following President Mohamed Abdullahi Farmaajo's announcement that he had suspended the Prime Minister.

Farmaajo announced on Monday that he was suspending Hussein Roble for suspected corruption, a move the Prime Minister described as a coup attempt.

"We call on Somalia's leaders to put the country's interests first, to de-escalate rising political tensions, and to refrain from provocation or use of force that could undermine peace and stability," a joint statement by 24 international partners read in part.

"International partners have repeatedly expressed growing concern over procedural irregularities and delays in the Somali electoral process. It is imperative that the 17 September 2020 and 27 May 2021 agreements, which are the basis for the elections, be implemented immediately without further distraction or disruption," the statement goes on to say.

The latest developments threaten to further escalate a months-long spat between Farmaajo and Roble, raising fears of possible renewed clashes between factions allied to each side.

The long-delayed Somali elections began on Nov. 1 and were supposed to be completed by December 24.

Somalia's president is elected indirectly through the country's lower house.