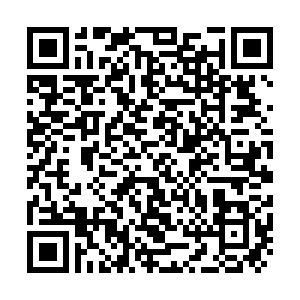 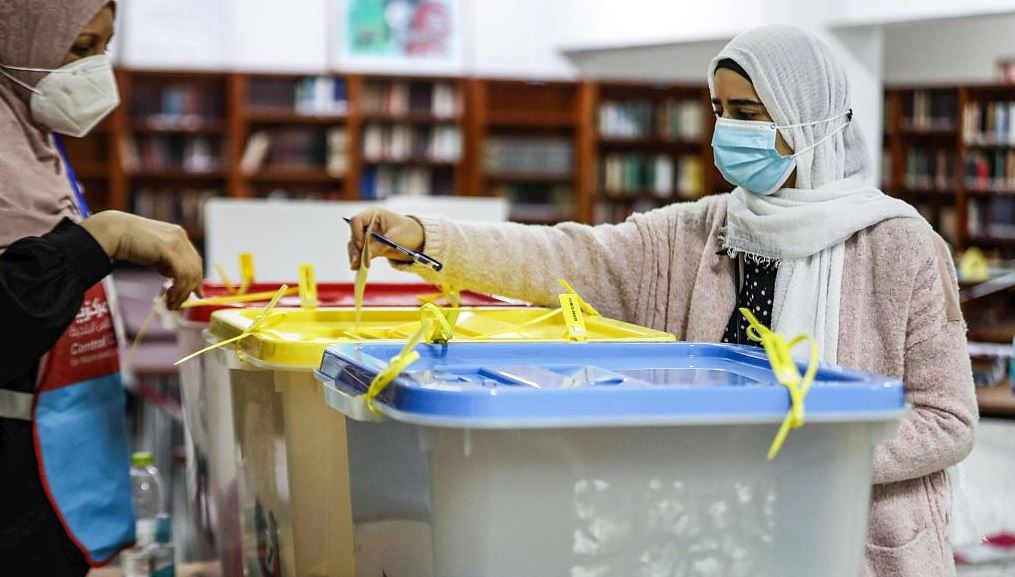 FILE PHOTO: A mask-clad voter casts her ballot while voting in an election for the Tripoli Municipal Council, in Libya’s capital on February 6, 2021. /CFP

FILE PHOTO: A mask-clad voter casts her ballot while voting in an election for the Tripoli Municipal Council, in Libya’s capital on February 6, 2021. /CFP

A committee of the Libyan House of Representatives on Monday called for a new roadmap to hold successful elections and form a new executive authority, following the elections were postponed.

"A new roadmap must be drawn up, set with durations and stages and not with dates, within a constitutional framework, in order to hold a successful electoral process and to ensure acceptance of its results," the committee said in a report.

The committee stressed the need to "initiate the amendment of the draft constitution through a technical committee appointed by the House of Representatives with fair participation of the High Council of State."

It also highlighted the demand to "restructure the executive authority to achieve stability, which the current authority (Libyan Government of National Unity) has been unable to achieve."

The High National Elections Commission has announced a proposal to postpone the presidential elections to January 2022, instead of Dec. 24, 2021.

Thus, the House of Representatives formed a committee to propose a roadmap after Dec. 24, aimed at considering several proposals to address the failure to hold the elections on time, in addition to determining the fate of the current interim government.

The elections are part of a roadmap adopted by the UN-sponsored Libyan Political Dialogue Forum (LPDF), in order to restore stability in Libya following years of political division and insecurity.