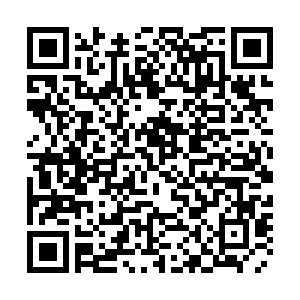 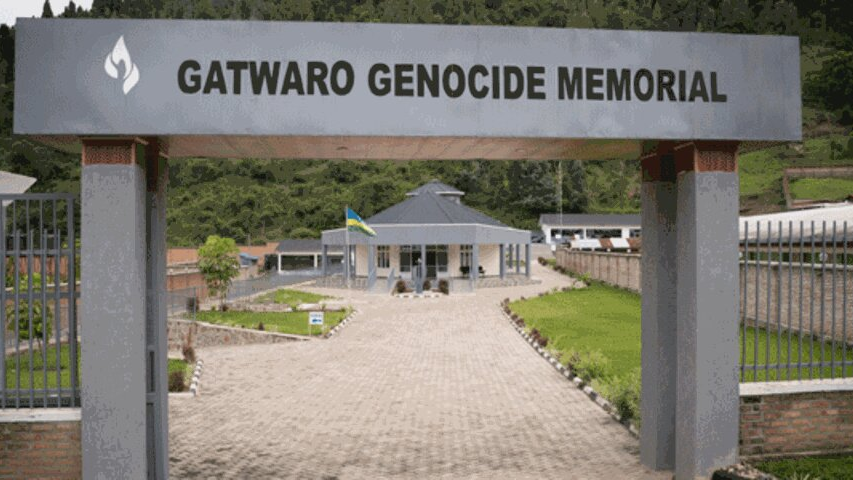 A general view of the Gatwaro Genocide Memorial in Kibuye, western Rwanda on December 3, 2020. /AFP

A general view of the Gatwaro Genocide Memorial in Kibuye, western Rwanda on December 3, 2020. /AFP

Niger has ordered the expulsion of eight Rwandans linked to the East African country's 1994 genocide for "diplomatic reasons", just a month after they were welcomed in the capital Niamey, AFP reported citing a ministerial order.

The order was published after a previous report on the expulsions by the Jeune Afrique news magazine said that Niger's government made the U-turn after Rwanda expressed its displeasure about their arrival in Niamey.

"The people whose names follow are definitively expelled from the territory of Niger with a permanent residence ban for diplomatic reasons," said the order, which was signed by Niger's Interior Minister Hamadou Amadou Souley.

All four have served their sentences.

The other four names were acquitted by the ICTR, including Protais Zigiranyirazo, who is the brother of former first lady Agathe Habyarimana and was considered to be a prominent figure in the Hutu regime.

"The interested parties will be given notice to leave the territory of Niger within seven days," the minister order said, without indicating where they would be expelled to.

The authenticity of the order, published by the Nigerien newspaper Air Info, was confirmed to AFP by the interior minister, who declined to give further details.

Niger signed an agreement with the UN on November 15 to host nine Rwandans, the eight expelled as well as former Rwandan foreign minister Jerome Clement Bicamumpaka, who was also acquitted by the ICTR.