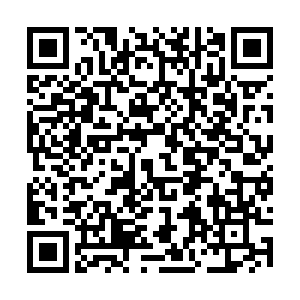 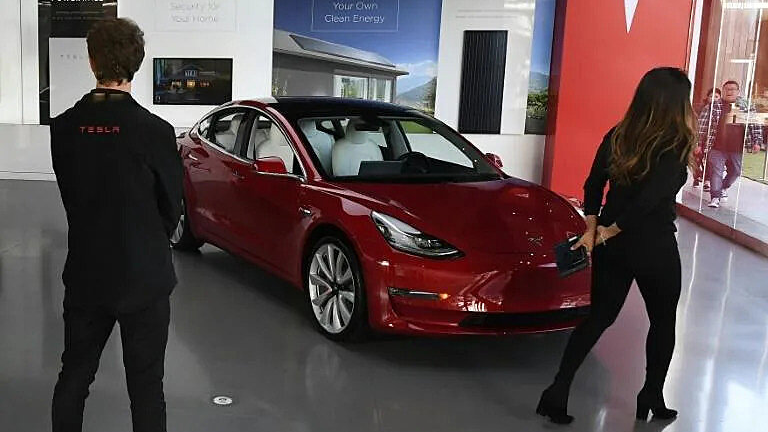 A Tesla auto in a showroom. /AFP

A Tesla auto in a showroom. /AFP

Tesla is recalling nearly 500,000 electric vehicles because of problems with the trunk that increase crash risk, according to a U.S. auto safety regulator.

Elon Musk's electric auto company has undertaken two separate recalls to address the issues that can disable the backup camera or cause the hood to open unexpectedly. The company will inform owners and fix the issue free of charge.

The larger recall affects more than 355,000 Model 3 vehicles in which repeated opening and closing of the trunk can damage a cable for the rearview camera.

"Unavailability of the rearview camera display may affect the driver's rear view and increase the risk of a collision," according to a NHTSA safety recall report.

Tesla estimated that just one percent of the recalled Model 3 vehicles contain the problem, and the company knows of no crashes or injuries, NHTSA said.

The other recall involves nearly 120,000 Model S vehicles in which a problem with latch assembly for the front trunk hood. An estimated 14 percent of the recalled vehicles have the problem.

"If the primary latch is inadvertently released and the secondary latch is not engaged, the trunk may open without warning and obstruct the driver's visibility, increasing the risk of a crash," NHTSA said.

Tesla knows of no crashes or injuries due to this problem, the report said.

The company is expected to send letters to owners February 18 and will reimburse those who already paid to fix the issue.