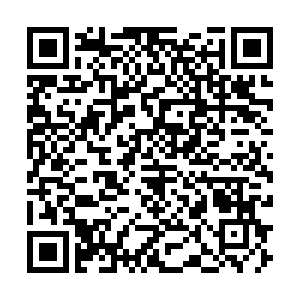 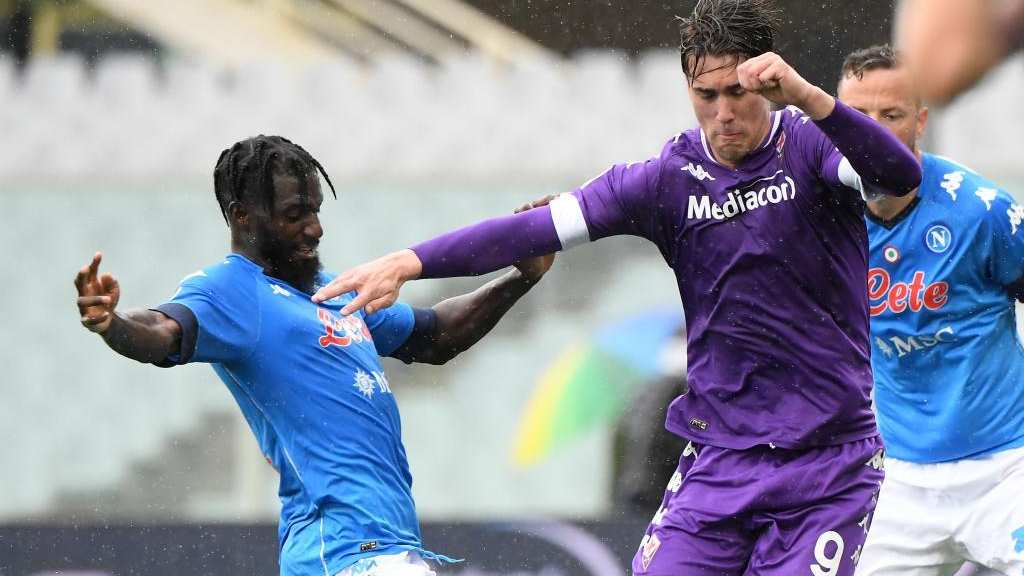 FILE PIC: Napoli's Tiemoue Bakayoko (L) vies with Fiorentina's Dusan Vlahovic during a Serie A soccer match between Fiorentina and Napoli in Florence, Italy, May 16, 2021. /Xinhua

FILE PIC: Napoli's Tiemoue Bakayoko (L) vies with Fiorentina's Dusan Vlahovic during a Serie A soccer match between Fiorentina and Napoli in Florence, Italy, May 16, 2021. /Xinhua

Several top Serie A clubs including Inter Milan and Juventus have suspended ticket sales for upcoming matches as soccer stadiums in Italy will be reduced to a maximum 50 percent capacity to fight rising coronavirus infections.

The sports ministry confirmed it had cut capacity for open-air sports events from 75 percent to 50 percent and for indoors events, the capacity has been cut to 35 percent, fleshing out the details of a decree on event restrictions announced on Wednesday night.

Daily coronavirus cases have soared in Italy this week, reaching a record 98,030 on Wednesday, with the number of hospitalised patients rising.

The country's top soccer league, Serie A, is currently on a two-week winter break, but a string of major clubs have halted the sale of tickets ahead of the return of league action on January 6.

Champions Inter Milan released a statement on Thursday saying they have suspended ticket sales "while the club awaits further details".

Juventus have halted sales for their first three home games of 2022 against Napoli, Udinese and Sampdoria, while Napoli have done likewise for matches against Sampdoria, Fiorentina and their Europa League tie with Barcelona on February 24.

Roma stopped sales on Wednesday for their games against Juventus, Cagliari and Lecce, while Lazio subsequently suspended sales for their next game against Empoli.

Juventus' home clash with Napoli and Roma's trip to AC Milan are the two stand-out fixtures when Serie A returns in January, with all four clubs currently in the top six.