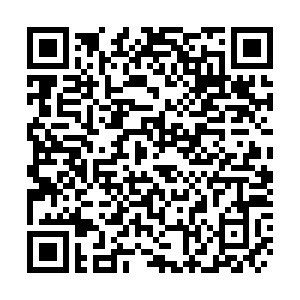 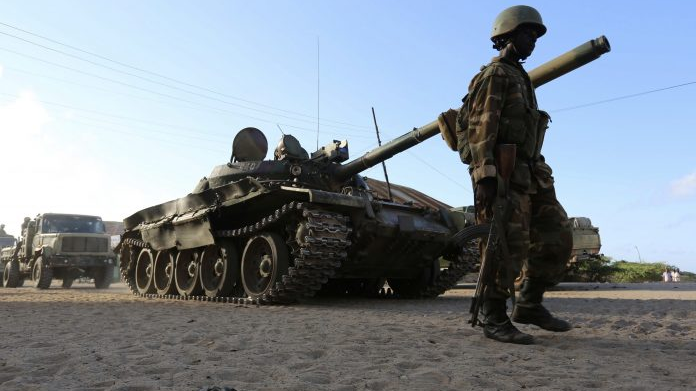 Seven people have been killed following attack by Somalia's al-Shabab militant group in a town north of the capital, Mogadishu, on Thursday. Police said the attackers were battling with government security forces.

The attack coming in the midst of a political dispute between Somalia's president and prime minister which its international partners worry has distracted the government from the fight against terrorism.

Police and residents in Balad, 30 km (18 miles) north of Mogadishu, said fighters from the al-Qaida-linked group attacked and overran government forces guarding a bridge at a town entrance early in the morning.

"We were in a mosque praying when a heavy exchange of gunfire took place at the bridge. Al-Shabab thus captured the town, overrunning the soldiers at the bridge," Hassan Nur, a shopkeeper in Balad, an agricultural town that links Somalia's Middle Shabelle region to Lower Shabelle, told Reuters by telephone.

"There were few police forces in the town. (The police) were missing. When the firing started people ran into their houses. I counted five dead soldiers and two civilian women," he said.

Police captain Farah Ali said the fighters stayed briefly in the town after the attack but then left.

The Islamic group, Al-Shabab's main objective is to dethrone the government and impose a strict version of Islamic law. The group has been carrying out bomb attacks on government targets but also on civilians.