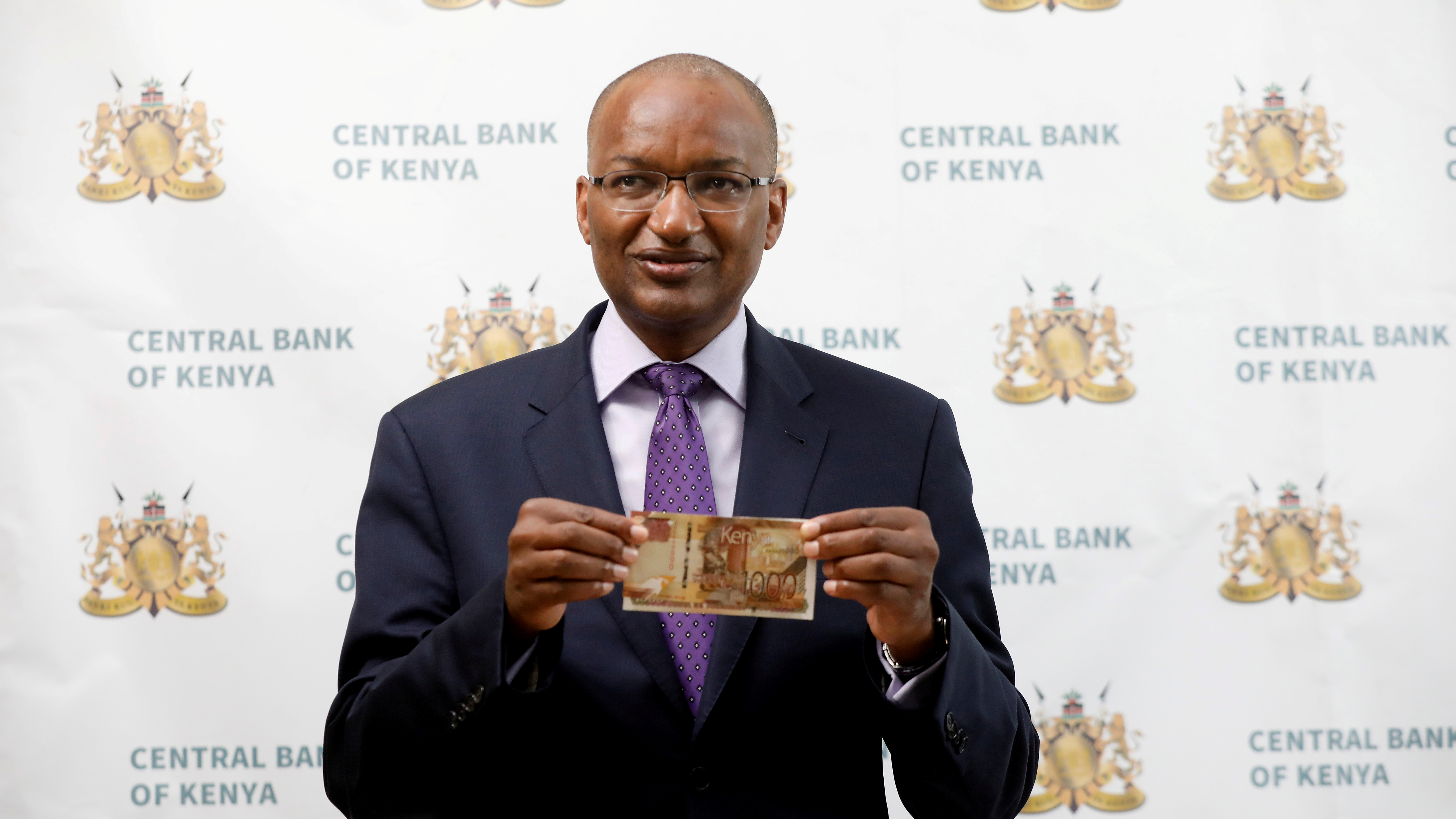 FILE PIC: Patrick Njoroge, Governor of the Central Bank of Kenya (CBK), speaks at a past event. /Getty Images

FILE PIC: Patrick Njoroge, Governor of the Central Bank of Kenya (CBK), speaks at a past event. /Getty Images

Kenya's economy grew by 9.9 percent in the three months to September 30, compared to 10.1 percent in the second quarter of 2021, the government statistics agency said on Friday.

Kenya National Bureau of Statistics (KNBS) said that the economic recovery from the effects of COVID-19 pandemic continued in the third quarter as a result of the gradual easing of containment measures instituted to curb the spread of the disease.

"There was a slowdown in the performance of agriculture, forestry and fishing activities in the third quarter of 2021," KNBS said in its latest statistical release.

According to the data agency, the agriculture, forestry and fishing sectors are estimated to have contracted by 1.8 percent in the third quarter of 2021.

"The dismal performance of the sector was evident in the significant decline in fruit exports, cane deliveries, tea production and coffee exports," KNBS added.

The statistics agency noted that unfavorable weather conditions experienced in most parts of the country impacted negatively on the production of food crops during the quarter under review.

KNBS observed that some of the sectors that supported overall growth in the third quarter of last year included manufacturing, education, transportation and storage, accommodation and food serving activities, financial and insurance activities.

KNBS said that during the third quarter of 2021, macroeconomic indicators showed mixed performance but largely pointed to increased economic activity.