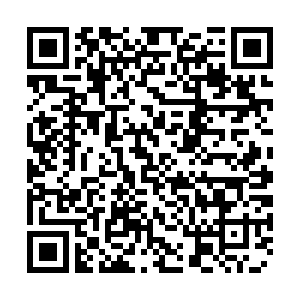 Nigerian President Muhammadu Buhari said on Saturday the biggest economy in Africa has seen strong recovery in economy in 2021 despite the effect of the COVID-19 pandemic, as the country recorded consecutive growth so far.

In a televised new year speech to the nation, Buhari said major wins recorded can be clearly seen in Nigeria's most recent Gross Domestic Product(GDP) figures released by the National Bureau of Statistics(NBS), noting that the 4.03 percent growth recorded in the third quarter of 2021 indicates strong recovery in economy.

"In the economy, we have shown a high level of resilience to record some significant achievements despite the turbulence that has characterized our economy and, indeed, the global economy," the Nigerian leader said.

Buhari said the recent growth is closely followed by Nigeria's 5.1 percent growth in the second quarter of 2021, which he describes as one of the best recorded by any nation in Sub-Saharan Africa, and the highest recorded by the Nigerian economy since 2014.

"The good news is that we have so far recorded four consecutive quarters of growth after the negative growth rates recorded in the second quarter and third quarter of 2020 due to the effect of the COVID-19 pandemic," he said.

Buhari pledged to leverage digital economy in the new year, to create more jobs and ensure diversification of the economy creates more support for other sectors, so as to maintain sustainable growth.

He said foreign investors are "taking advantage of Nigeria's ranking as one of the leading start-up ecosystems in Africa to invest in the digital economy".