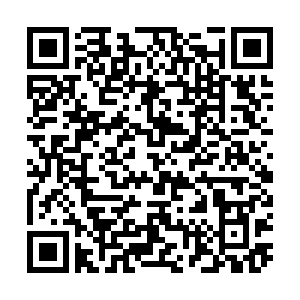 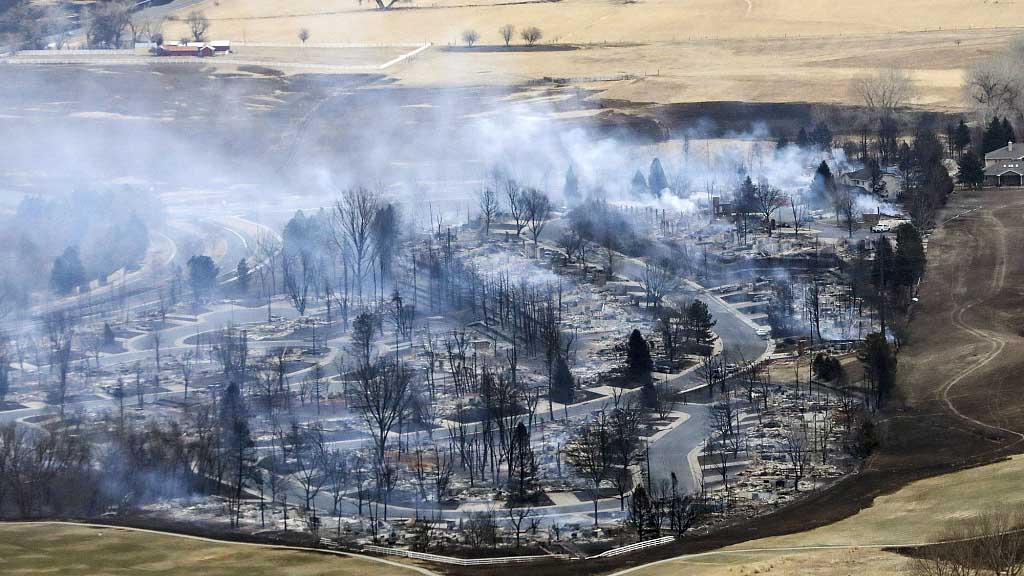 Three people are reportedly missing after a horrific wildfire tore through several towns in Colorado, local official said on Saturday.

"We're very fortunate that we don't have a list of 100 missing. But unfortunately we do have three confirmed missing people," Boulder County Sheriff Joe Pelle told a press conference.

Nearly 1,000 homes are thought to have been destroyed as the blaze raced through the towns of Superior and Louisville on Thursday, just outside the state's biggest city Denver, forcing tens of thousands of people to flee with little notice.

The most destructive wildfire in Colorado history was doused by an overnight snow that began Friday afternoon, which also hampered search efforts for the missing.

"The structures where these folks would be are completely destroyed and covered with about 8 inches (20 centimeters) of snow right now," Pelle said on Saturday.

Early media reports suggested downed power lines may have caused the fire, but so far the ongoing investigation has found no credible evidence to back the claim.

Boulder County officials on Friday said that nobody had died and that all missing persons had been accounted for. 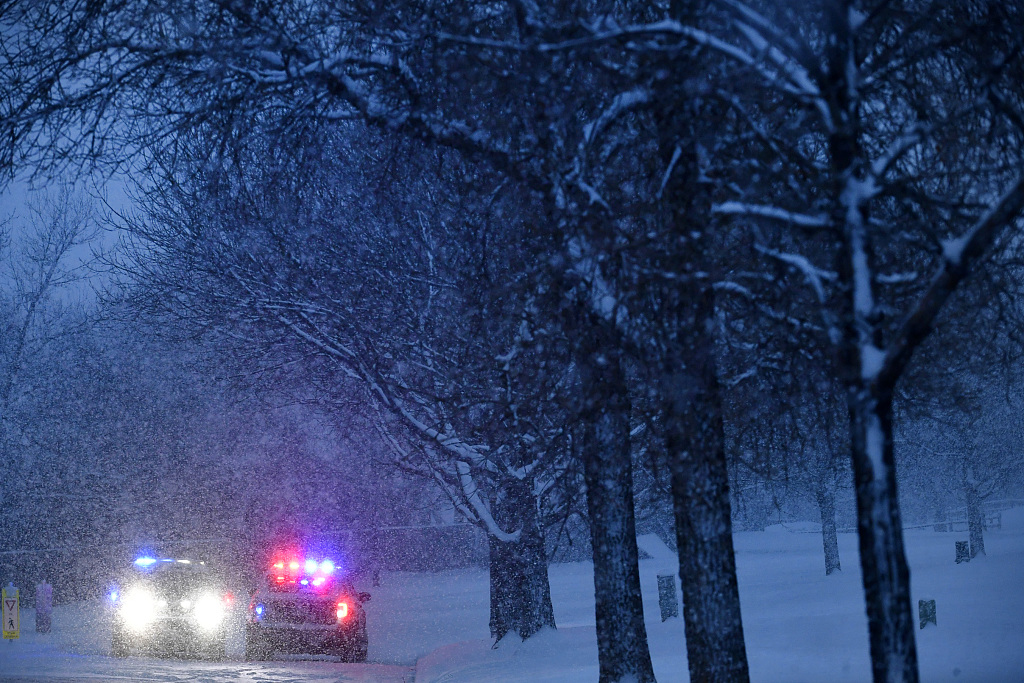 Judy Delaware's family lost their Louisville home in the blaze, escaping the fast-moving fires with not much more than their dogs and the clothes on their backs, she said Saturday.

"It was hard to even visualize and conceptualize that our whole neighborhood was destroyed," she said. "We've lived there for so long."

"But seeing it, it's hard to believe when you look at your house, that that's everything. And it just was a pile of rubble," she said.