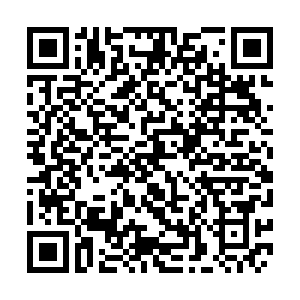 About one in three Americans believe that violence against the government can at times be justified, according to poll results reported by the Washington Post on Saturday.

The Washington Post and University of Maryland jointly carried out the poll just days before the anniversary of the Jan. 6 insurrection at the Capitol.

The findings - the highest in more than two decades - "offer a window into the country's psyche at a tumultuous period in American history," according to the report.

Results of the poll indicated that a majority of people continue to believe that violence against the government is never justified, but the share of 62 percent is at a new low compared with the 1990s when as many as 90 percent said violence was never justified.

The poll showed that 40 percent of Republicans and 41 percent of independents said "violence against the government" can be acceptable, while only 23 percent of Democrats held that view. In contrast, a survey in 2015 found no significant partisan divide on the topic, the report said.

The reasons justifying anti-government violence varied, including what are considered to be overreaching coronavirus restrictions, the disenfranchisement of minority voters, and oppression.

"Responses to an open-ended question on the survey about hypothetical justifications included repeated mentions of 'autocracy,' 'tyranny,' 'corruption' and a loss of freedoms," the report said.