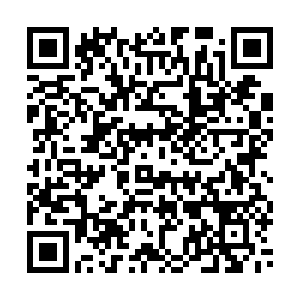 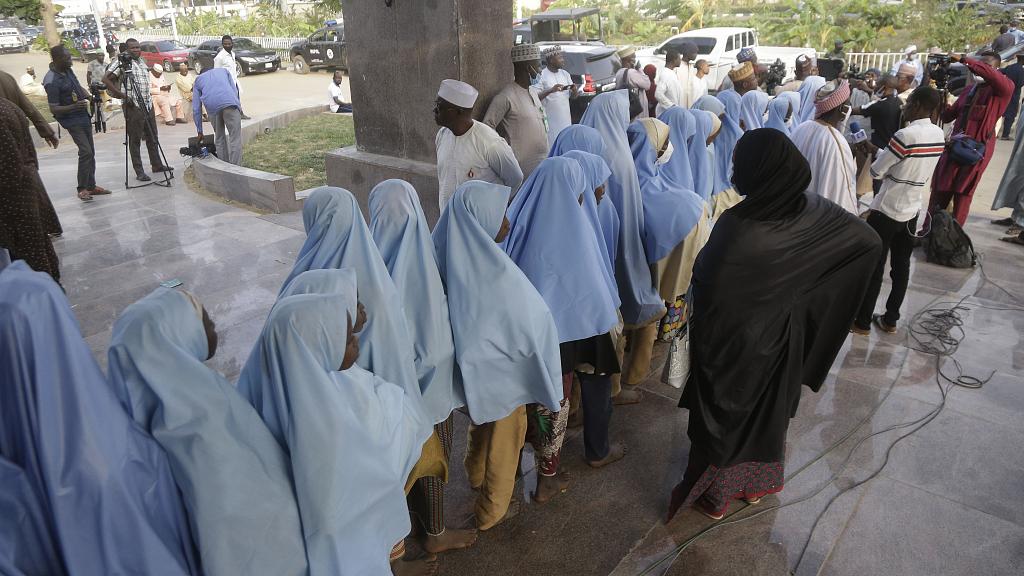 Some of the students who were abducted by gunmen from the Government Girls Secondary School in Jangebe last week. /AP

Some of the students who were abducted by gunmen from the Government Girls Secondary School in Jangebe last week. /AP

At least 21 schoolchildren in Nigeria have been rescued hours after they were abducted by armed groups in the West African country's troubled northwestern region.

Police spokesperson, Mohammed Shehu said in a statement over the weekend that The schoolchildren were abducted on Friday while they were moving from the Bakura area with their teacher to an Islamic school in neighboring Katsina state.

Security forces responded and rescued the 21 pupils and are "currently working to rescue the remaining victims and apprehend the perpetrators," Shehu said.

The statement did not clarify the number of hostages that are still being held but said the assailants seized travelers from as many as five vehicles, suggesting there are many more still in captivity.

A day after the attack on the schoolchildren, the Nigeria Air Force launched "successful" airstrikes targeting the camps of the gunmen in Zamfara state, senior official Edward Gabkwet told The Associated Press on Monday.

"We are going to go after each and every one of them (the gunmen) until all Nigerians feel safe to go about their normal businesses," he said.

There were reports that on Sunday, another group of bandits killed six rural residents in several attacks in Kaduna state, which neighbors Nigeria's capital city, the state commissioner for internal security, Samuel Aruwan said.

The large bands of assailants mostly consist of young men from the Fulani ethnic group, who had traditionally worked as nomadic cattle herders and are caught up in a decades-long conflict with Hausa farming communities over access to water and grazing land.

This is not the first such incident. There is a long history.

The gunmen, in groups of more than 150, according to Katsina Governor Aminu Masari appear to be increasingly organized and well armed, despite moves by Nigerian authorities to clamp down the violence including recently designating them as terrorist organizations.