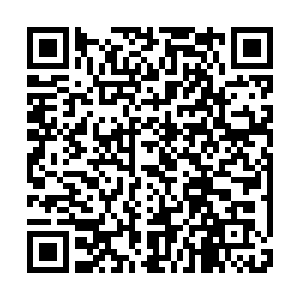 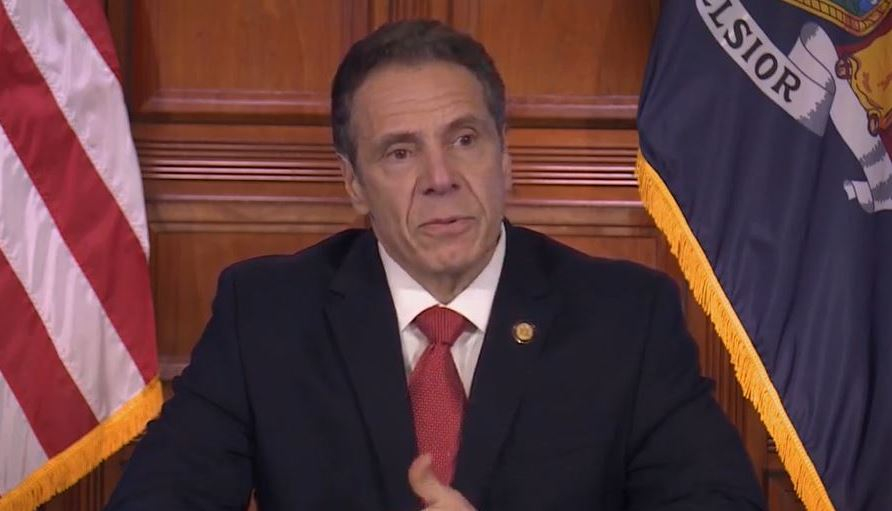 The Albany County, New York, District Attorney's Office on Tuesday said it was dropping a misdemeanor criminal charge filed against former New York Governor Andrew Cuomo related to a claim he forcibly touched a female aide in the governor's mansion in December 2020.

Albany D.A. David Soares said the woman's complaint was credible, but that "after review of all the available evidence we have concluded that we cannot meet our burden at trial".

"As such we have notified the Court that we are declining to prosecute this matter and requesting the charges filed by the Albany County Sheriff be dismissed," Soares said in a statement.

The dismissal of the Class A misdemeanor charge came three days before Cuomo, 63, was due to appear in Albany City Court for the first time in the case, which was filed in October by the Albany County Sheriff's Office.

And it came after several other prosecutors indicated they would not file charges against Cuomo, who had faced a possible sentence of up to a year in prison and three years of probation if convicted in the Albany case.

The Albany complaint was lodged two months after the three-term incumbent Democrat resigned on the heels of a damning report commissioned by the New York Attorney General's Office that found he had sexually harassed nearly a dozen women.

The criminal complaint said that on Dec. 7, 2020, when the aide visited him in the Executive Mansion in Albany, Cuomo intentionally, "and for no legitimate purpose, forcibly place his hand under the blouse shirt of the victim and onto her intimate body part".

"Specifically, the [victim's] left breast for the purposes of degrading and gratifying his sexual desires," the complaint said.