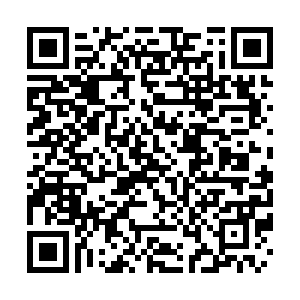 The Southern African Development Community (SADC) is holding week-long meetings that will culminate in a virtual Extraordinary Summit of Heads of State and Government to review the bloc's mission in Mozambique on Friday.

Malawi's president, Lazarus Chakwera, in his capacity as SADC chairperson, will chair the summit.

The Extraordinary Ministerial Committee of the Organ would convene Wednesday and also the Extraordinary SADC Organ on Politics, Defence and Security Cooperation, hosted by its chairperson, President Cyril Ramaphosa.

The SADC Organ on Politics, Defence and Security Cooperation comprised Heads of State and Government from Organ Troika members namely; Botswana, Namibia and South Africa and would be attended by the Republic of Mozambique.

Almost a million people have been displaced and more than 3 000 civilians killed since 2017 in Mozambique.

The humanitarian situation in the northern parts of Mozambique worsened, with terrorists taking up a scorched earth military strategy - vandalizing schools, hospitals and critical infrastructure.

In accordance with the SADC Treaty, the SADC summit was responsible for the overall policy direction and control of functions of the community, ultimately making it the policy-making institution of SADC.

However, Rwanda, a non-SADC member, also had specialized forces operating in Cabo Delgado not reporting to SADC, a move that, in the past, had upset SADC.

On Monday and Tuesday, meetings of experts of the Inter-State Defence and Security Committee (ISDSC) to assess the defence situation in the region, particularly in Mozambique, were held.