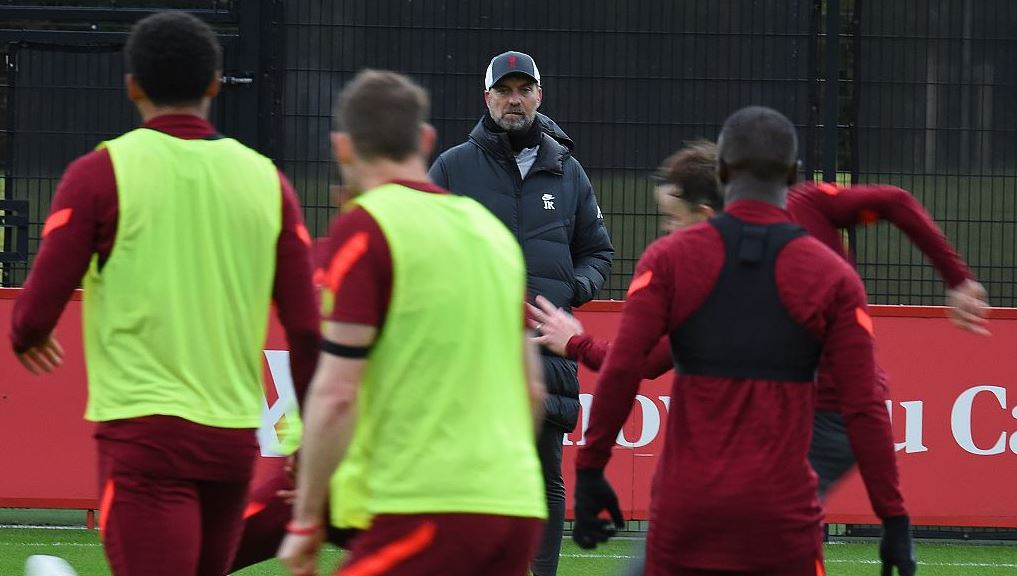 Liverpool FC announced on Wednesday that they have temporarily closed the club's first-team training facilities due to a rapidly growing number of suspected positive COVID-19 cases.

The club confirmed that more positive results were returned following the latest round of testing.

Among the players and staff who tested positive in the latest round was assistant manager Pepijn Lijnders, who filled in for manager Jürgen Klopp in Sunday's game against Chelsea. Klopp himself is still in isolation after a suspected COVID-19 positive result from tests conducted last week.

In light of the COVID-19 situation at Liverpool, the club's Thursday Carabao Cup semi-final first-leg tie with the Gunners at Emirates Stadium has been postponed.

Since the start of December, more than 15 Premier League games have been postponed due to COVID-19 outbreaks in clubs.

The outbreaks sparked calls for the top flight to take a break until this month to allow clubs deal with their outbreaks.

The Premier League Board however said it assesses applications to postpone matches on a case-by-case basis, based on existing rules and adapted COVID-19 postponement guidance introduced to clubs in light of the new Omicron variant.

In light of the current situation, the league said it has increased the testing of players and club staff.