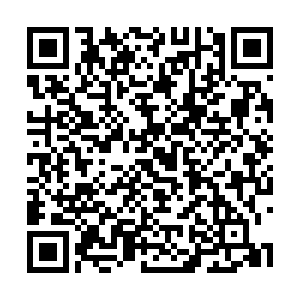 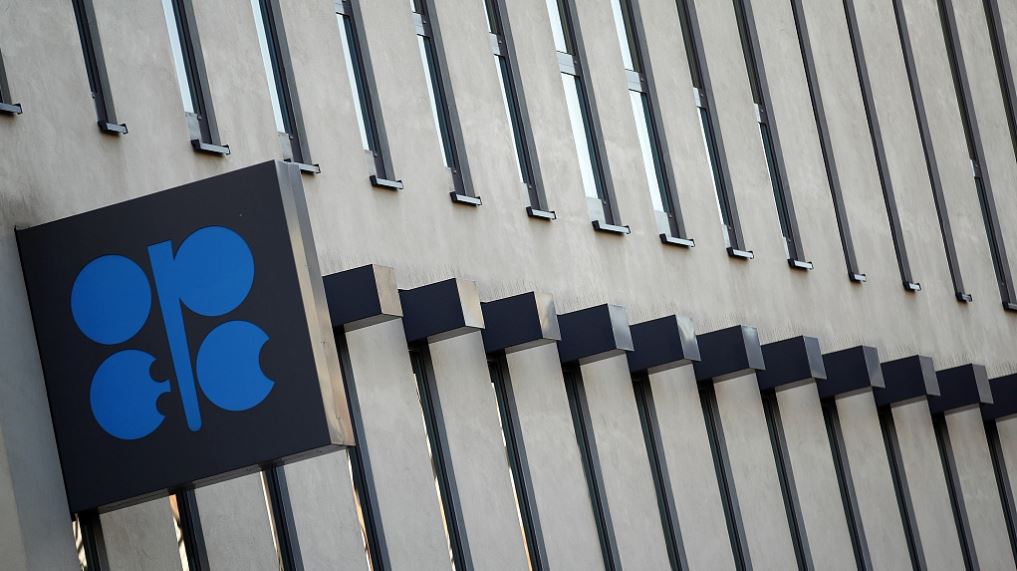 OPEC+ has agreed to stick to its planned increase in oil production for February, four sources from the group said, because it expects the Omicron coronavirus variant to have a short-lived impact on demand.

The group of producers comprising the Organization of the Petroleum Exporting Countries (OPEC) and allies including Russia has raised its output target each month since August by 400,000 barrels per day (bpd).

The United States has urged the group to pump more crude to help the global economic recovery from the pandemic and cool prices as they trade near $80 a barrel. But the group has said the market was balanced and did not require any extra oil.

OPEC+ is unwinding record production cuts of 10 million bpd, which were imposed in 2020, as demand and prices recover from their pandemic-induced slump. Brent crude rose 50 percent last year and has rallied so far in 2022, trading above $79 on Tuesday.

Current plans would see OPEC+ again raise the target by 400,000 bpd for February, leaving about 3 million bpd in cuts to unwind by September, in line with an agreement last July.

In a technical report, OPEC+ played down the impact on demand from the Omicron variant, saying it would be "mild and short-lived" and was upbeat about economic prospects.

"This is in addition to a steady economic outlook in both the advanced and emerging economies," the Joint Technical Committee report said.

While OPEC+ has increased its output target each month, actual production has lagged as some members struggle with capacity constraints.

OPEC+ producers missed their targets by 730,000 bpd in October and by 650,000 bpd in November, the International Energy Agency said last month.