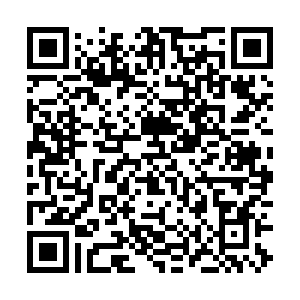 Five rockets targeted an air base used by the U.S.-led coalition in western Iraq on Wednesday but without causing any casualties or damage, AFP reports citing an unnamed official.

Reports indicate that the rockets hit an area near the Ain Al-Assad air base, used by the coalition in the fight against Daesh.