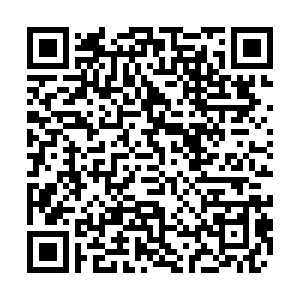 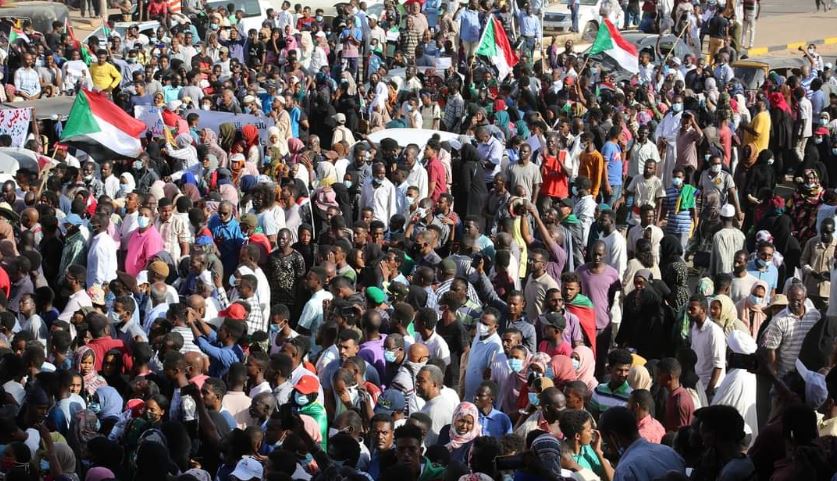 New demonstrations began on Thursday in the Sudanese capital Khartoum to demand handing over the authority to a civilian government.

Groups of protesters set out from Al-Daim neighborhood and Al-Qurashi Park in Khartoum and headed towards the busiest bus station Sharwani, in a bid to march to the Republican Palace, eyewitnesses said.

Earlier on Thursday, communications and internet services on mobile phones were disrupted in Khartoum ahead of the planned protests.

Sudanese Professionals Association, the body leading the protests, issued a statement on Wednesday evening urging the citizens to take part in protests in Khartoum and other cities to demand civilian rule.

The security authorities closed major roads in central Khartoum and deployed military forces around the army's general command headquarters and the presidential palace, according to Xinhua correspondent.

The security authorities also announced the closure of the bridges linking the three major cities of Khartoum, Omdurman, and Bahri ahead of the demonstrations. But Al-Halfaya and Suba bridges are open to traffic.

On Jan. 2, Sudan's Prime Minister Abdalla Hamdok announced his resignation in the wake of a political crisis in the country.

Sudan has been suffering a political crisis after the general commander of the Sudanese Armed Forces Abdel Fattah Al-Burhan declared a state of emergency on Oct. 25, 2021 and dissolved the Sovereign Council and the government.

On Nov. 21, Al-Burhan and then removed Prime Minister Abdalla Hamdok signed a political declaration, which included reinstating the latter as prime minister, but the deal has failed to calm the streets.