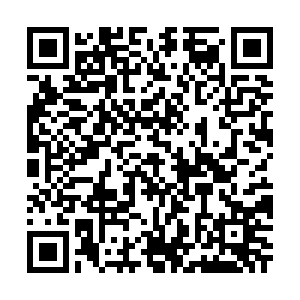 At least four police officers were killed on Friday after a vehicle they were travelling in came under attack by gunmen in Milihoi, Lamu county.

According to a report by local Star newspaper, an unknown number of officers were also injured in the attack.

This came after a dawn attack on Monday that left at least seven people dead. The attack was attributed to the al-Shabaab.

Matiang'i also ordered the immediate deployment of a multi-agency security team to mop-up illegal firearms and activities in the affected areas.

Five suspects were on suspicion of being behind hose attacks, and police say investigations are still ongoing.

Lamu is located around 100 kilometers from the Kenya-Somalia border, and has been a target for al-Shabaab militant who have in the past attacked public service vehicles.

Kenya has in the past muted the possibility of putting up a 700-kilometer border wall to secure the country from attacks by the Somalia-based al-Shabab terrorists.