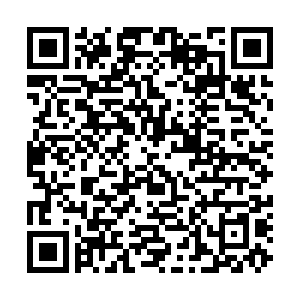 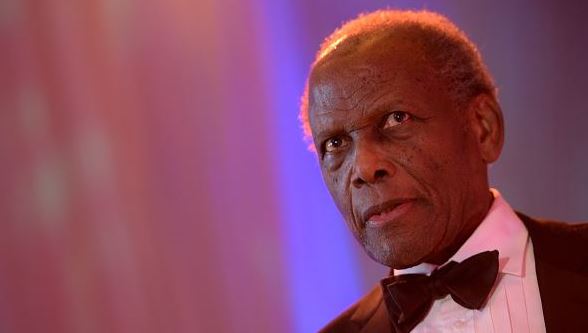 Sidney Poitier, Hollywood's first major Black movie star who led the fight for racial equality in film many decades before the #OscarsSoWhite and Black Lives Matter movements, has died. He was 94.

The pioneering thespian became the first Black star nominated for an Academy Award with 195'8s "The Defiant Ones" and, six years later, was the first to win the best actor Oscar for his performance in "Lilies of the Field."

Collecting his historic award, Poitier told the glamorous audience of mainly white contemporaries it had been "a long journey to this moment" — but it would be a barely conceivable 38 years until Denzel Washington matched his achievement in that same category.

Poitier, whose death was announced by the government of the Bahamas, held dual US and Bahamian nationality. He achieved mainstream popularity with a series of groundbreaking roles at a time of great racial tension in America in the 1950s and 1960s.

He balanced success with a sense of duty to choose projects that tackled bigotry and stereotypes, including his 1967 classics "Guess Who's Coming to Dinner" and "In the Heat of the Night."

Poitier was awarded an honorary Oscar in 2002 for his "extraordinary performances" on the silver screen and his "dignity, style and intelligence" off of it.

"I accept this award in the name of all the African American actors and actresses who went before me in the difficult years and on whose shoulders I was privileged to stand to see where I might go," Poitier said.

Poitier also praised the "visionary choices of a handful of American" producers, directors and studio bosses who were not afraid to stand up for the cause of equality, despite the difficulties such a stance may have caused them.

"I'll always be chasing you, Sidney. I'll always be following in your footsteps," said Washington, reflecting the views of a new generation of Black A-listers.

"There's nothing I would rather do, sir."

Born in the southern US state of Florida in 1927 where his tomato farmer father was selling his produce, young Sidney and his family moved back to the Bahamas, where he grew up in poverty.

As a youth, he got his first taste of the cinema on his Caribbean island before dropping out of school at the age of 13 and returning to Miami when he was 15 to join his brother Cyril.

It was there that the impressionable young man experienced his first taste of racial discrimination, an experience that left an indelible mark on him.

Poitier soon relocated to New York where he worked as a dishwasher and busboy, reportedly sleeping in bus station pay toilets as he tried to scratch out a meager existence in the tough city.

During World War II, Poitier joined the US Army as a physiotherapist until 1945, when he returned to New York, his heart set on becoming an actor.

Poitier worked to lose his Caribbean lilt and adopt an American accent, which earned him his first stage acting job as an understudy to singing star Harry Belafonte in 1945's "Days of Our Youth," before making his Broadway debut in an all-Black production of "Lysistrata."

In 1950, the thriving young actor starred in his first film, "No Way Out," quickly followed by classics such as "Blackboard Jungle" and "Edge of the City."

From 1957's "Something of Value" — which portrayed Kenya's anti-colonial Mau Mau uprising — his choices turned more consistently to themes of racial harmony, as seen in Chicago-set "A Raisin in the Sun" (1961) and Mississippi murder mystery "In the Heat of the Night" (1967).

Poitier took a decade-long acting hiatus before returning in 1988 cop thriller "Shoot to Kill," but rarely graced the big screen after that.

On television, he portrayed icons of history such as South Africa's first black president, Nelson Mandela, and the first Black justice on the US Supreme Court, Thurgood Marshall.

And in 1997, he took up a ceremonial post as Bahamian ambassador to Japan.

He was awarded the US Presidential Medal of Freedom — the country's highest civilian honor — by Barack Obama in 2009.

Poitier was married to his second wife Joanna since 1976, and had six children as well as numerous grandchildren and great-grandchildren.