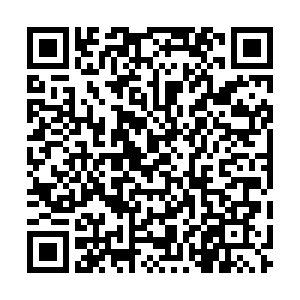 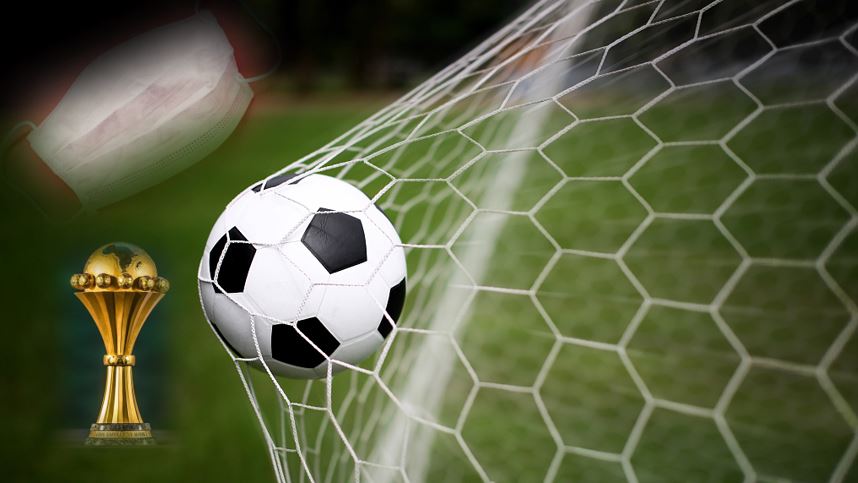 The 2021 Africa Cup of Nations (AFCON) will finally start in Cameroon on Sunday, three years later than planned and after two delays, with the hosts kicking off the tournament against Burkina Faso in the opening game.

The first postponement was a result of the host country's own faulty preparations, and the other was because of the COVID-19 contagion that organizers and everyone else had hoped would be in retreat by now.

Instead, the virus is surging again because of the Omicron variant, leaving the continent's showpiece event in the same place it was 12 months ago, with the talents of Mohamed Salah of Egypt, Sadio Mane of Senegal and many others at risk of being eclipsed by infections and outbreaks in a region that has some of the lowest vaccination rates globally.

Amid some calls to postpone again, organizers will forge ahead with the 24-team, 52-game championship, culminating in the final that will take place at the Olembe Stadium in Yaounde, the capital city on February 6.