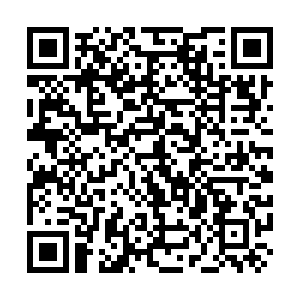 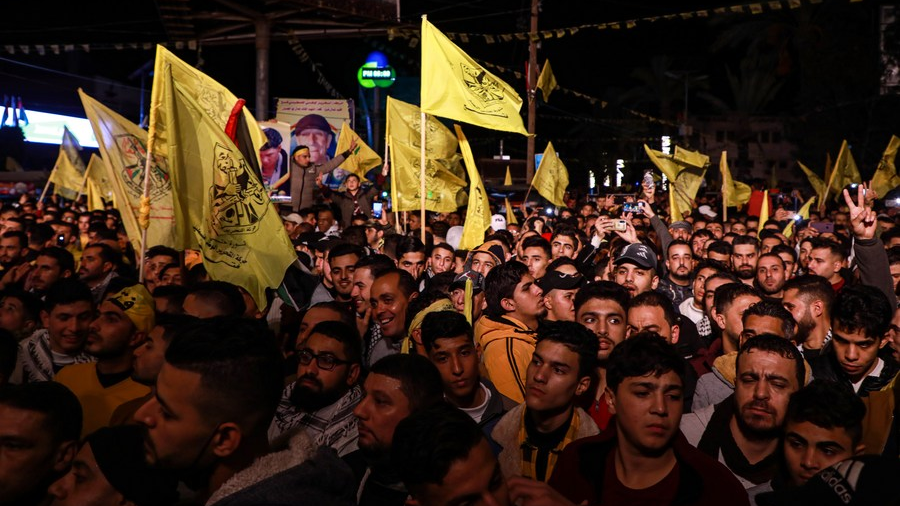 People take part in a rally marking the 57th anniversary of the Fatah movement in Gaza City, on December 31, 2021. /Xinhua

People take part in a rally marking the 57th anniversary of the Fatah movement in Gaza City, on December 31, 2021. /Xinhua

The coastal enclave of Gaza has witnessed a huge hike in population, which might be a bane rather than a boon for the overcrowded and besieged area, said officials and analysts.

"As of the end of 2021, the population has reached 2,313,747," the Hamas-run General Administration of Civil Status at the Ministry of Interior said in a press statement.

Some observers said the situation is alarming as residents of the coastal Strip are facing dire economic conditions that are expected to deteriorate if the population continues to grow.

Amjad al-Shawa, director of the Palestinian Non-governmental Network in Gaza, said that the Gaza Strip is living its "worst humanitarian crisis" as a result of the 15-year long Israeli siege and the internal Palestinian division.

"Since the start of the new year, the situation is becoming more difficult and does not spell any good for an immediate improvement in light of figures indicating high rates of unemployment, poverty, and deteriorating economic conditions," he added.

Hamed Gad, a Gaza-based economist, said the Strip needs to create more than 60,000 jobs as thousands joined the unemployed annually.

He said the ongoing Israeli blockade on the Strip has left numerous "scars" on the lives of the residents, who hope that the situation would change for the better.

"Unfortunately, the young generation is the most affected group, as the unemployment rate among them is about 70 percent," he said, calling on the government to take measures to support those in need.

Maher al-Taba'a, director of the Chamber of Commerce in Gaza, said that the Israeli military actions on the Strip "deepened the economic crisis as a result of the massive destruction they left in the infrastructure and various sectors."

Al-Taba'a cited that the recent round of tensions cost the Strip 500,000,000 U.S. dollars in losses, at a time when the reconstruction process has not yet begun.

The business leader stressed that this coincided with an unprecedented trade stagnation due to the continuation of the blockade and the restrictions on import and export, which led to a slump in imports for 2021 compared to previous years.

This, in turn, has caused other social problems, such as more beggary in public places, the increase in divorce cases, the financial failure of merchants and businessmen, and bankruptcy," he added.

Officials and observers in Palestine are calling for effective international intervention to lift the blockade and introduce comprehensive measures to ensure a great improvement in people's lives.