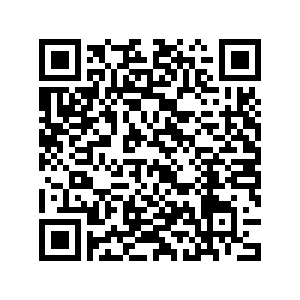 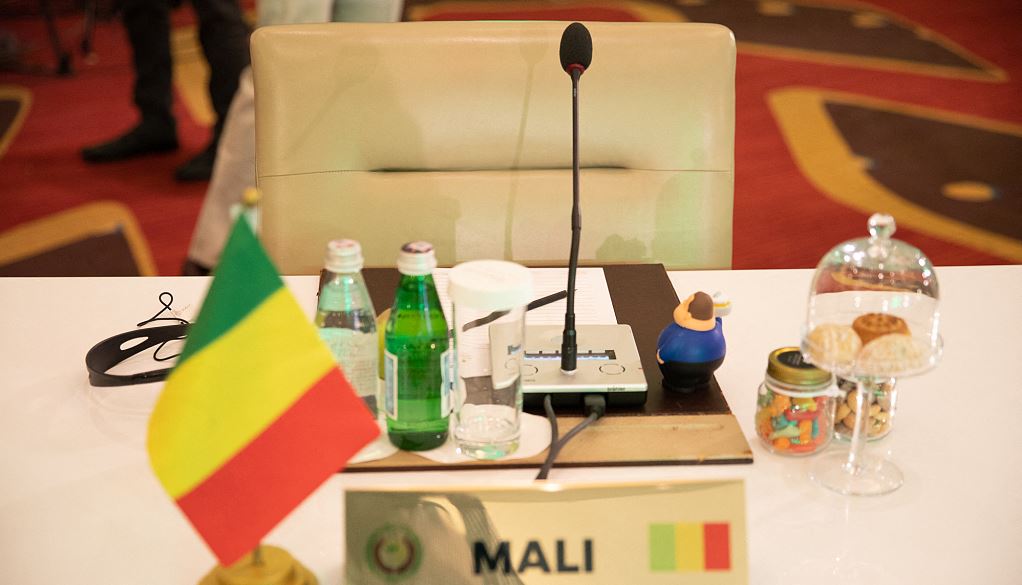 Mali's interim authorities have slightly cut the proposed length of a transition time back to democracy following a 2020 military coup to four years from five years, the chairman of the West African bloc said on Sunday.

It has made little progress since then, blaming disorganization and a rash of Islamist violence. At the end of last year it informed ECOWAS of its plan to extend the transition to five years.

"Two days ago, the head of the Malian transition stated that the period had now been modified to four years," said Ghanaian President Nana Akufo-Addo, acting ECOWAS chair.

Immediately after the 2020 takeover, ECOWAS closed its borders with Mali and halted financial flows - short-term sanctions that caused a sharp fall in imports to the landlocked country.