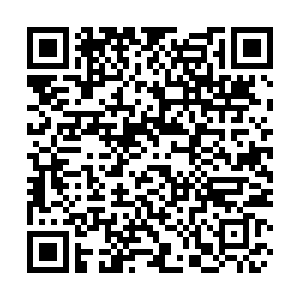 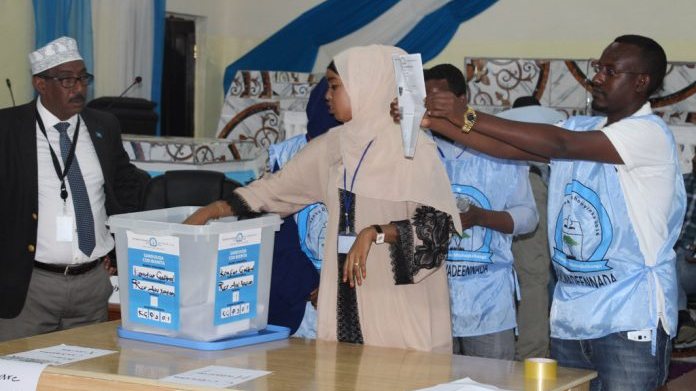 FILE PIC: People casting their ballots in Somalia in the past. /VCG

FILE PIC: People casting their ballots in Somalia in the past. /VCG

Leaders in Somalia announced on Sunday they have struck a deal to complete parliamentary elections by February 25, after talks hosted by Prime Minister Mohamed Hussein Roble and state leaders.

The Horn of Africa country has seen the elections rescheduled more than one time for the better part of 2021.

Somalia's parliamentary and presidential elections were scheduled to take place after the end of President Mohamed Abdullahi Farmajo's term in February last year, but disagreements between the government and opposition delayed the process for months.