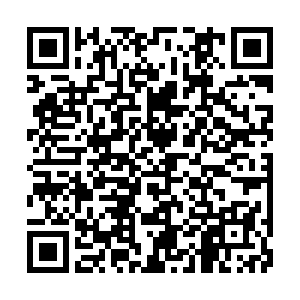 Salima Rhadia Mukansanga made history at the ongoing Africa Cup of Nations (AFCON) by becoming the first ever woman to officiate a match of the tournament.

The 33-year-old Rwandan was the fourth official on Monday as Guinea took on Malawi at the Bafoussam Omnisport Stadium in Kouekong.

Mukansanga has a rich history in football officiating, having also taken charge of games in other major tournaments before, including the Women's World Cup, Africa Women's Cup of Nations, and the CAF Women's Champions League.

The Confederation of African Football was impressed by her feat, using its social media presence to acknowledge her.

The 2021 AFCON kicked off on Sunday, January 9, and is scheduled to run until February 6.