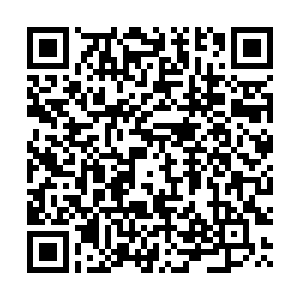 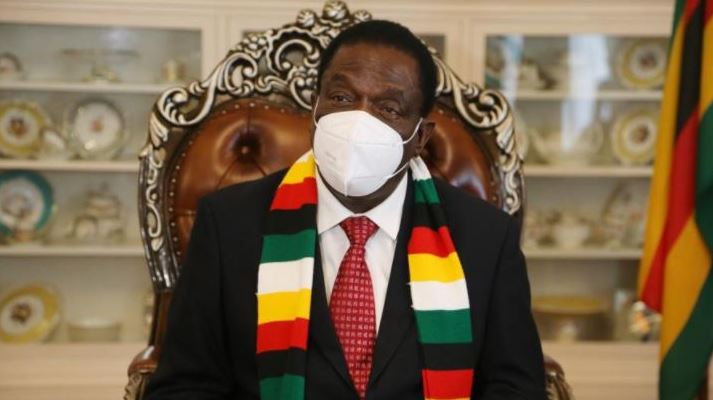 Ncube becomes the second minister to be fired by Mnangagwa within two years.

The first was former health and child care minister Obadiah Moyo over allegations that he was involved in corruption regarding a $60-million deal to procure COVID-19 medical supplies.

In a statement, Mnangagwa said the axing was with "immediate effect for conduct inappropriate of a Minister of Government".

Ncube was until recently viewed as a close ally of Mnangagwa, having come into government as provincial minister in the Midlands after the new government took office in 2018.