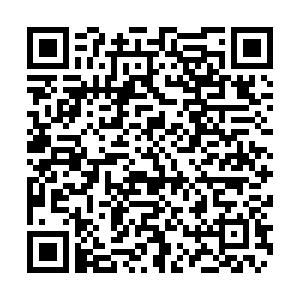 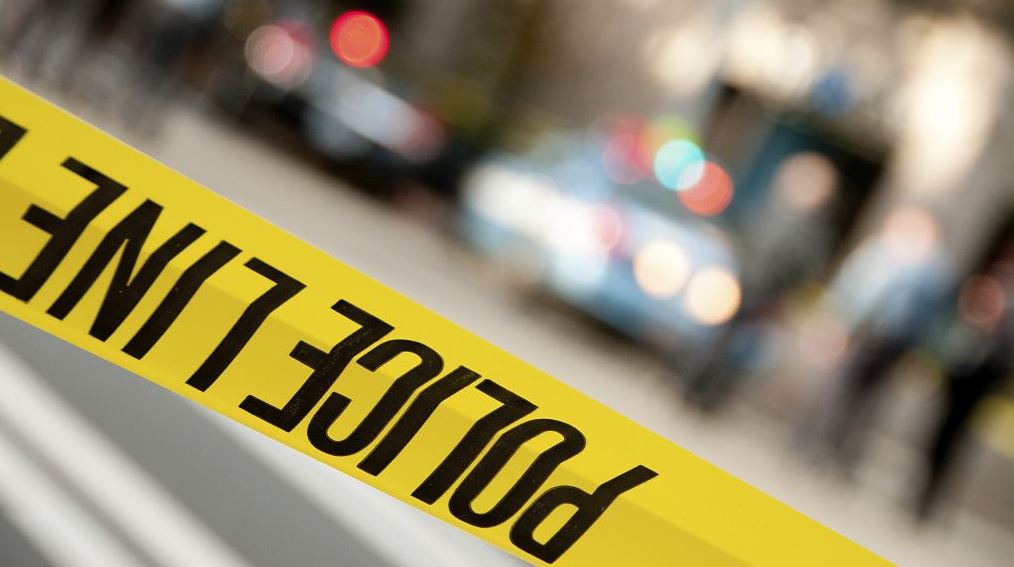 At least 17 people have been killed in a head-on collision between a minibus taxi and a Toyota SUV on the N1 highway near Mookgophong off-ramp, said Limpopo Transport and Community Safety Department on Wednesday.

"It is alleged that the driver of the SUV lost control of the vehicle due to a tire burst and collided head-on with a 22-seater Mercedes-Benz bus," the department spokesperson Mike Maringa said.

Maringa said that 12 people were killed on the accident scene on Tuesday night and five dead this morning after they were rushed to hospital.

The driver of the SUV who was the only person in the vehicle also among the people who succumbed to injuries.

"We have not yet identified those who died as they were burnt beyond recognition," he said.

The Transport and Community Safety MEC (Member of the Executive Council) in Limpopo Lerule-Ramakhanya urged motorists to examine their vehicles before entering the road. She is concerned that most fatal accidents reported on the N1 share a common cause.